For fans of Manchester United the pain of this season is almost over. After a summer where Utd bought in the likes of Rafael Varane and Cristiano Ronaldo hopes were high that Utd could mount a proper title challenge.

Instead, the season has been a mess.

Utd parted ways with Ole Gunnar Solksjaer and interim boss Ralph Rangnick hasn’t fared much better. Despite mathematically still being alive in the race for Champions League football next year, the odds of that happening are extremely unlikely. In a week that saw Utd lose to both Liverpool and Arsenal at this point of the season, Utd look to be playing primarily for pride. 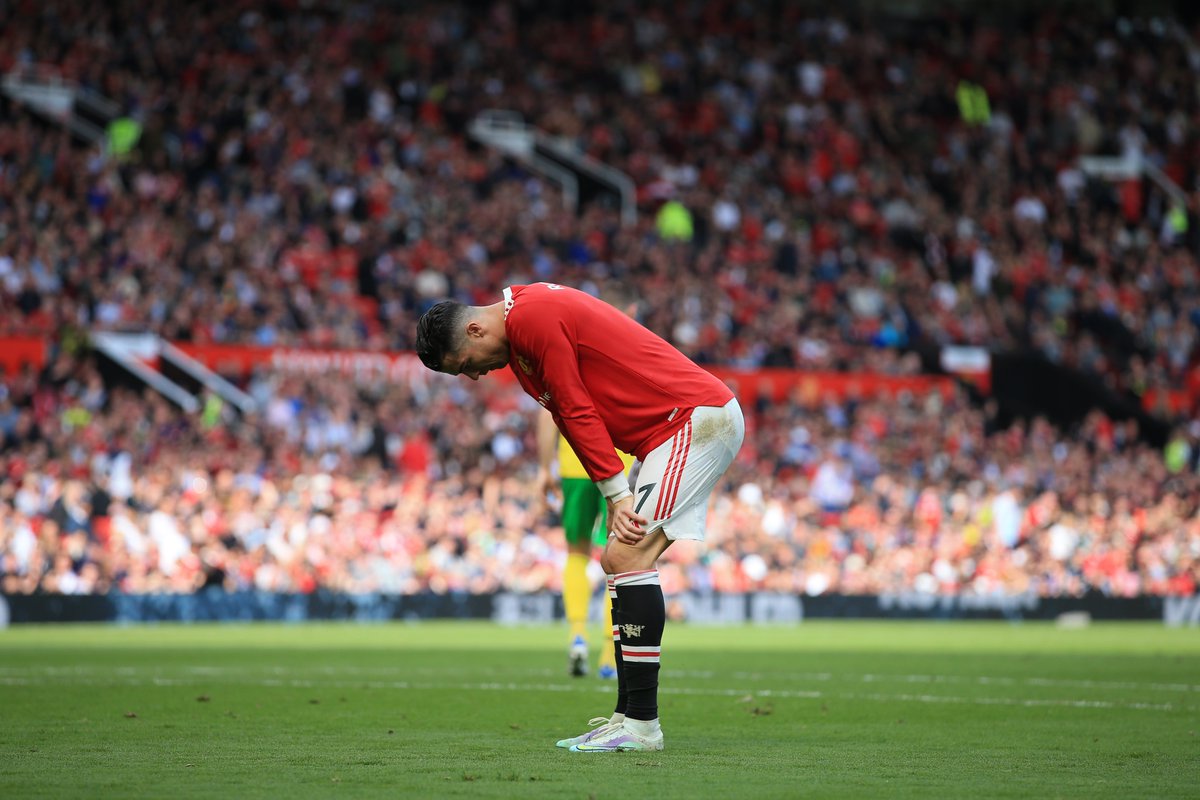 Erik Ten Haag is due to take over at Old Trafford next season and the future of many of Manchester United’s squad remains up in the air. Despite Ten Haag still having a season to finish with Ajax, the new boss will be watching and this game is an opportunity for the Utd squad to show what they can do.

Chelsea have the excitement of an FA Cup final to look forward to which would put some gloss on what has turned out to be a mixed season. Earlier this season Chelsea found themselves firmly in the title mix but a string of poor results saw them fall way off the pace set by both Liverpool and Manchester City.

A top 4 finish looks well in reach and a win over Manchester United would all but guarantee their place in next season’s Champion League.

Rarely in football today has a match between these two aged old rivals potentially had so little on it. Chelsea could well have one eye on that FA Cup Final whereas Utd will be wanting to put in a good performance for their fans.

The head to head record between the two teams makes for an interesting read. The two have been hard to split with the last three matches ending in draws. Old Trafford has been a bit of an unhappy hunting ground for Chelsea with the Londoners having only won twice at the Theatre of Dreams in the last nine years.

If Manchester United are to have any chance of winning this match they will have to tighten up at the back. Utd have conceded ten goals in their last five matches and have now gone eight matches without keeping a clean sheet.

Chelsea has kept three clean sheets in their last five matches but will be wanting much more from forward Romelu Lukaku. Despite starting hot, the last few months have been nothing short of disastrous. Lukaku’s last league goal came back in December and Thomas Tuchel would dearly love his star forward to find the back of the net soon.

With Utd sitting 18th in the form table, Chelsea will be confident of earning a rare away win at Old Trafford and with it wrapping up a top 4 finish.