Arsenal have not given up hope of signing Arthur from Juventus.

The Gunners were strongly linked with the 25-year-old in January but were unable to get a deal over the line with the midfielder remaining in Turin. 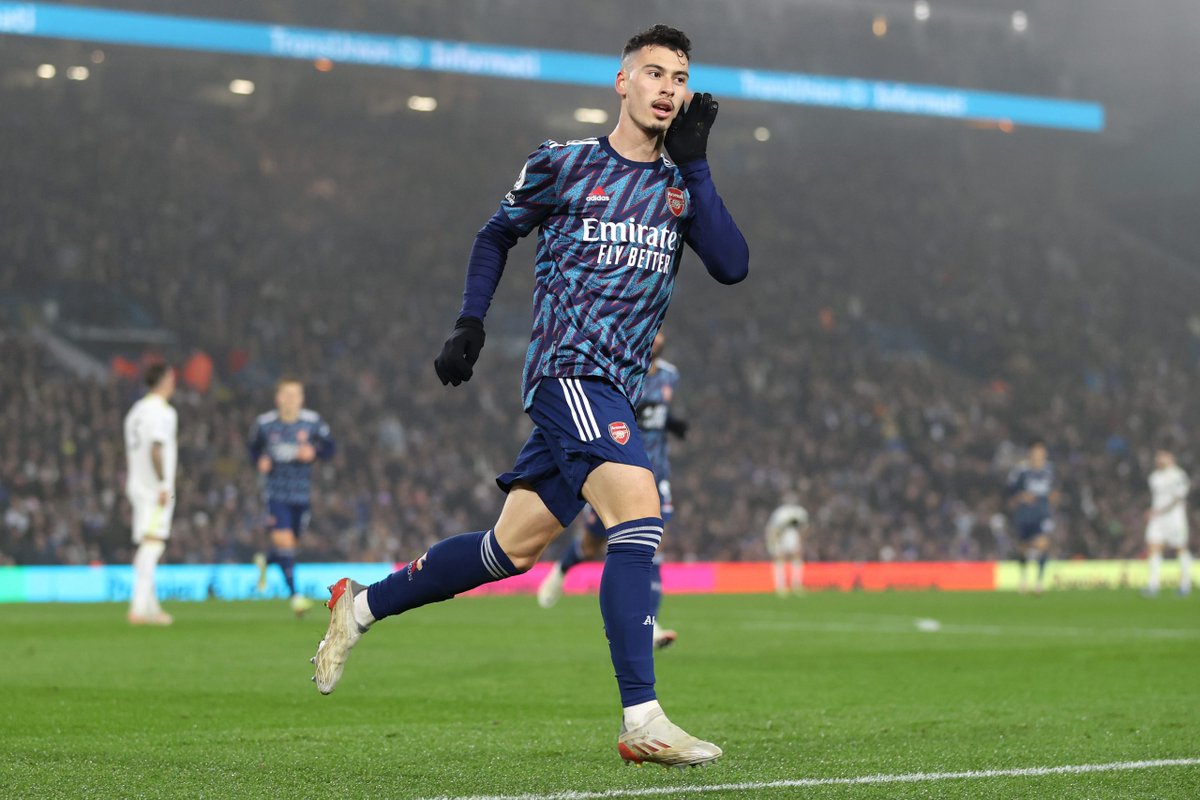 The Brazil international has been a regular for Bianconeri during the 2021-22 campaign, racking up 28 appearances in all competitions, including 18 games in the Italian top flight.

However, the speculation surrounding his future has gathered pace, with the Old Lady believed to be open to selling the midfielder in the upcoming market.

According to Tuttomercatoweb, Mikel Arteta’s side are still keen on Arthur’s services and are considering reigniting their interest ahead of the new campaign.

The South American has contributed one goal and one assist in 60 appearances for Juve since arriving from Barcelona in September 2020.

The north Londoners are expected to be active during the upcoming transfer window, although their budget is likely to depend on whether they can achieve a top-four finish in the league table.