Manchester United are confident they can sign Jadon Sancho, even with Liverpool’s transfer interest in the Borussia Dortmund star.

The England international has established himself as one of the most sought-after midfielders in world football this season, finding the back of the net on 14 occasions in the German top tier, in addition to contributing 16 assists. 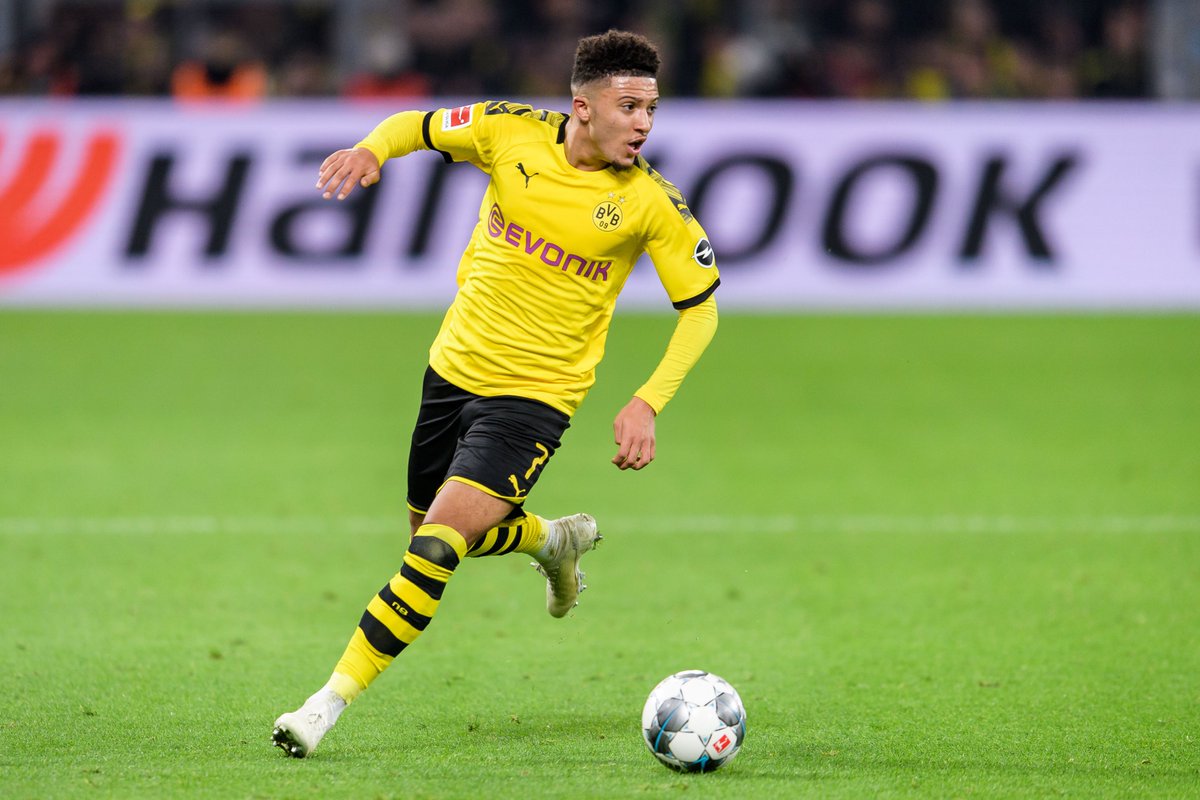 The 19-year-old has been widely linked with a move to Paris Saint-Germain, Liverpool and Man United in recent months, and according to The Mirror, the Red Devils believe that a guarantee of Champions League football should see them secure the signature of the attacker.

The report adds that BVB would be willing to part ways with the teenager for a fee of £130m, but the 20-time English champions would reportedly have to fend off competition from PSG for the player’s signature.

Ole Gunnar Solskjaer’s side would also allegedly be willing to sell Paul Pogba in order to raise the funds to complete a deal for Sancho.