Liverpool are lining up a surprise move for RB Leipzig forward Timo Werner in this summer’s transfer window before loaning him back to Die Roten Bullen for next season.

According to German outlet Bild, the Reds could sign the 24-year-old attacker and then loan him back to the Bundesliga outfit for a season.

The Germany international has a £52m release clause in his contract and the Merseyside giants have been heavily fancied to secure his signature this summer. 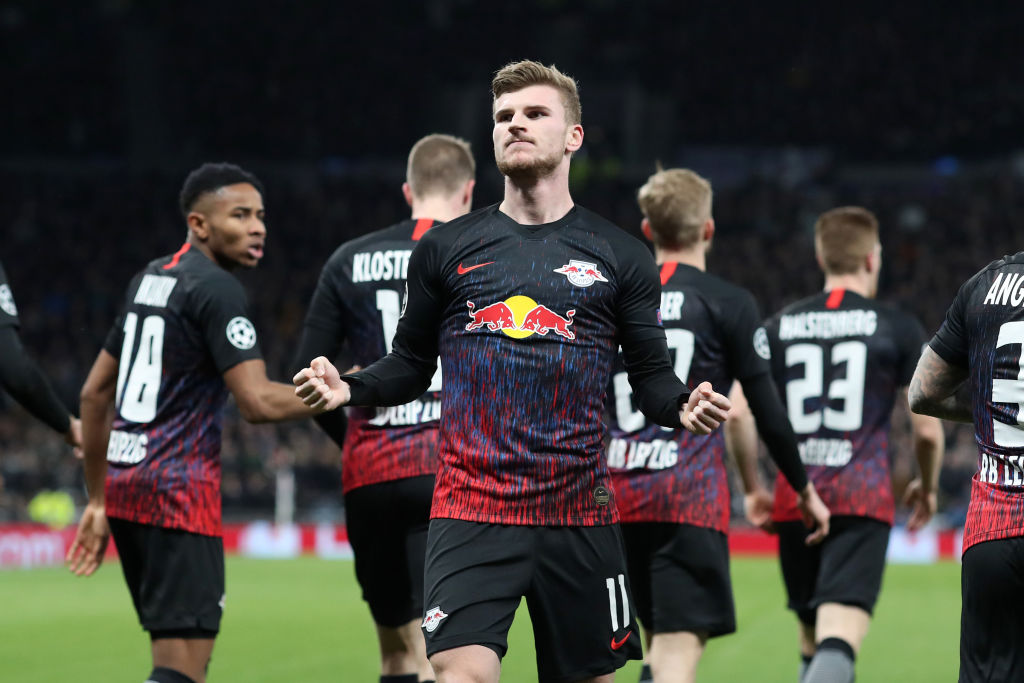 He has impressed with Leipzig this season, contributing 27 goals and 11 assists in 35 games in all competitions.

It would represent a surprising step by the Premier League leaders, signing Werner and then allowing the German outfit to keep him on loan for another season.

Jurgen Klopp’s side are just two wins away from winning a first Premier League title in 30 years. The Reds’ fans will be hoping there will be enough to allow them to enjoy the summer transfer window.

It’s no surprise Werner has garnered interest from Europe’s elite clubs, with the European giants Barcelona FC and Inter Milan are also said to be interested in signing the striker.