Chelsea have reportedly taken the lead in the race to sign Middlesbrough starlet Calum Kavanagh.

While the 16-year-old forward is yet to make his first-team debut, the Championship outfit are keen to tie down the youngster to a long-term deal at the Riverside Stadium. 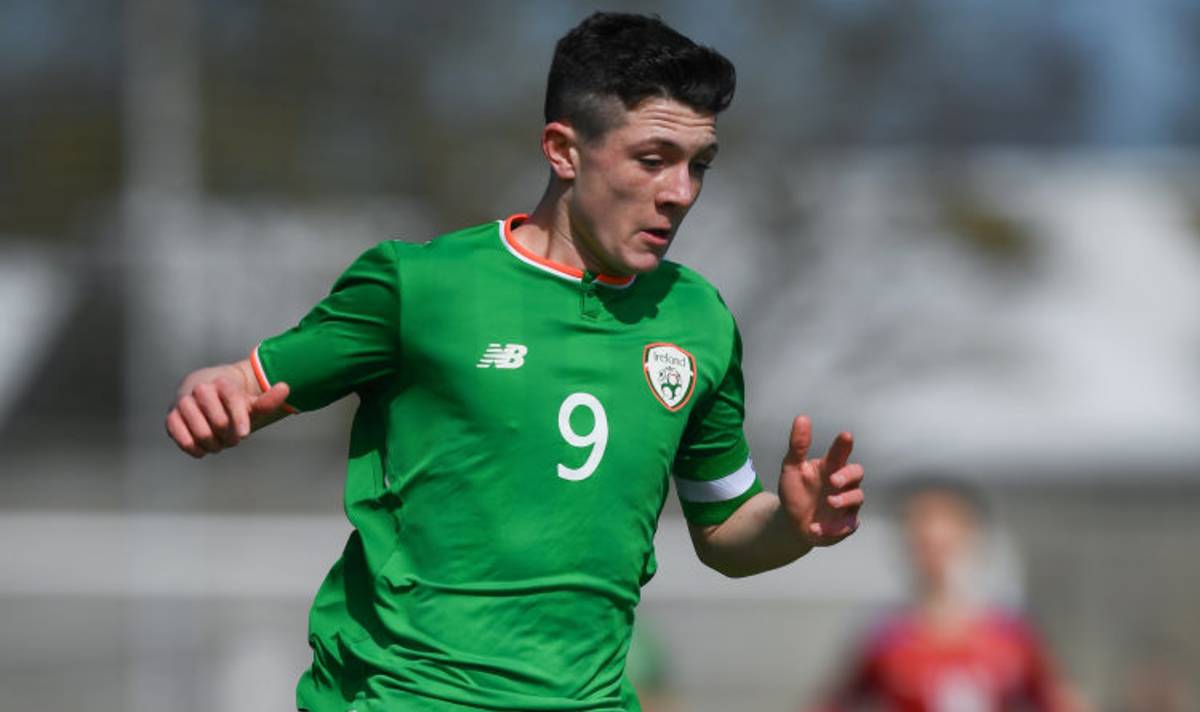 However, The Sun claims that Kavanagh is attracting interest from the Premier League giants with the likes of Chelsea and Arsenal are both monitoring the situation.

The Irishman is said to be open to remain at the Riverside Stadium providing that it is on a contract shorter than what is currently being offered to the teenager.

The Blues are regarded as the frontrunners for Kavanagh’s signature as manager Frank Lampard puts an emphasis on signing through young talent at Stamford Bridge.

Kavanagh has scored six goals in 13 appearances this season.