Manchester United are closely monitoring the situation of Paris Saint-Germain striker Edinson Cavani ahead of a possible summer move, according to the Manchester Evening News.

The 33-year-old forward looks increasingly likely to leave the French capital at the end of the season, when his contract with the Parisians expires. 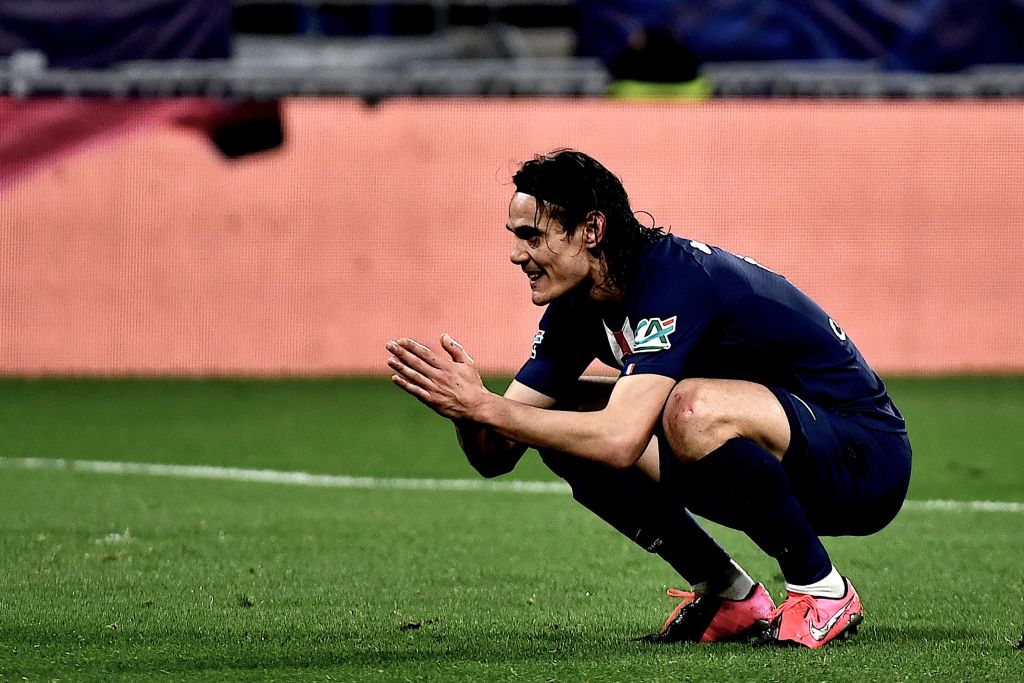 The heavyweight clubs from across Europe and South America have also expressed an interest in the Uruguay international, and the aforementioned report claims that Man United are also said to be keen on the veteran.

United boss Ole Gunnar Solskjaer has made the signing of a new frontman his top priority for the summer transfer window, having been limited to a loan deal for Odion Ighalo from Shanghai Shenhua in January.

A permanent deal for the Nigerian remains an option, while the Red Devils have also been linked with the likes of Moussa Dembele and Lautaro Martinez, and now Edinson Cavani is viewed as another option at Old Trafford.

The striker has seen game time limited at Parc des Princes this term but is the club’s all-time leading goalscorer with 200 in 300 appearances.