According to Bild, the Gunners are considering to make an approach for the 19-year-old midfielder when the summer window eventually opens.

He has made eight appearances for Bayern Munich’s second-string side since January. 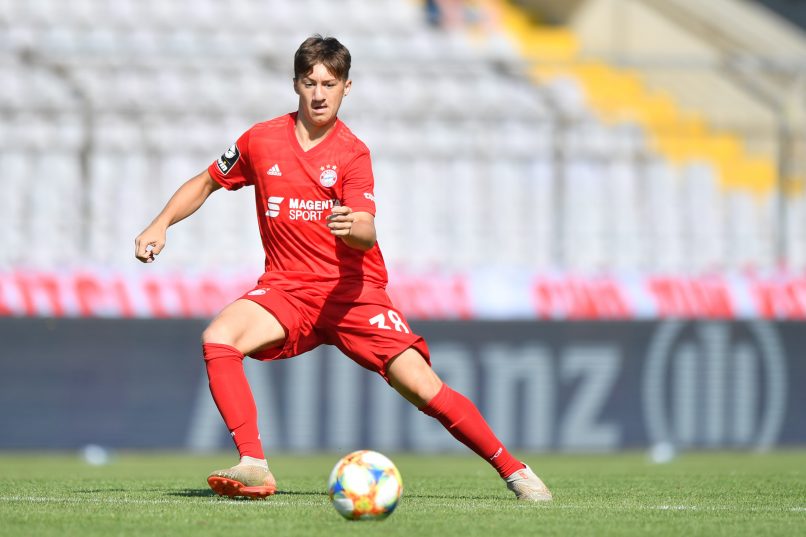 The left-footed teenager has just over a year left to run on his contract at the Allianz Arena.

The Premier League giants may have to alter their plans due to the financial implications of the coronavirus pandemic, and could hunt for value for money rather than targeting established players.

The report goes on to claim that the Bavarian could allow the youngster to leave the club, providing that a buy-back clause is included in the deal.