Wolverhampton Wanderers attacker Adama Traore is reportedly on the radar of Manchester United ahead of the January transfer window.

The Spain international, who has impressed with Wolves during the 2019-20 campaign, finding the back of the net on 6 occasions in 54 appearances, in addition to contributing 12 assists.

Traore’s performances have seen him heavily linked with a transfer away from Molineux over the summer, with Liverpool and Barcelona both credited with an interest. 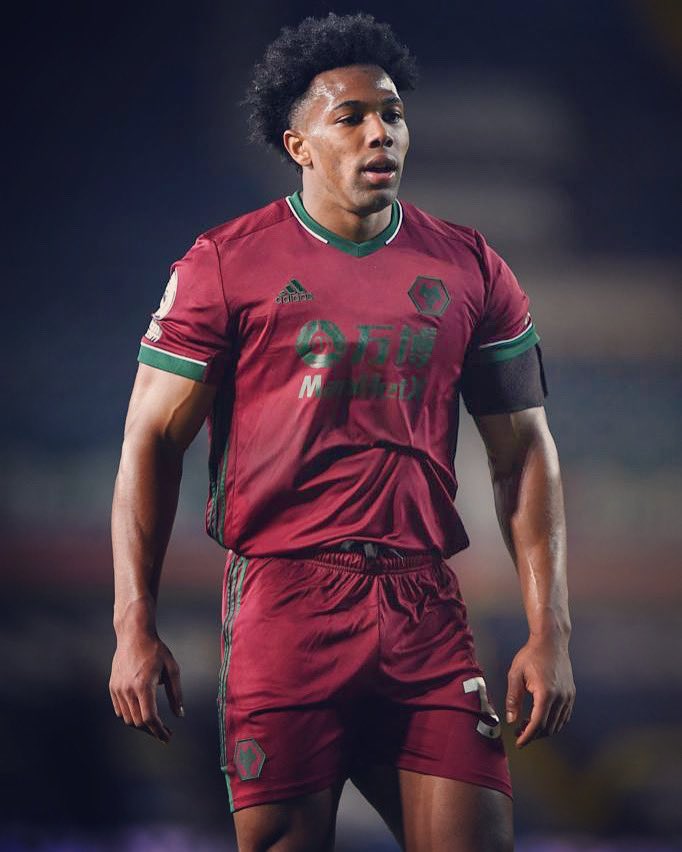 The 24-year-old ultimately remained with the West Midlands outfit, but there remains speculation surrounding his future ahead of the midway point of the campaign.

According to Calciomercato, Ole Gunnar Solskjaer’s side are firmly in the race for the Spaniard, who is yet to score at club level this term.

The Red Devils were in the market for a right-sided winger during the summer, with Jadon Sancho and Ousmane Dembele strongly linked with a move to Old Trafford.

Manchester United were unable to get a deal over the line for either player but did manage to sign Facundo Pellistri from Penarol.