Manchester United and Tottenham Hotspur could reportedly slug it out over the summer for the signature of West Bromwich Albion goalkeeper Sam Johnstone.

United boss Ole Gunnar Solskjaer is keen to pursue a new shot-stopper ahead of the 2021-22 campaign. 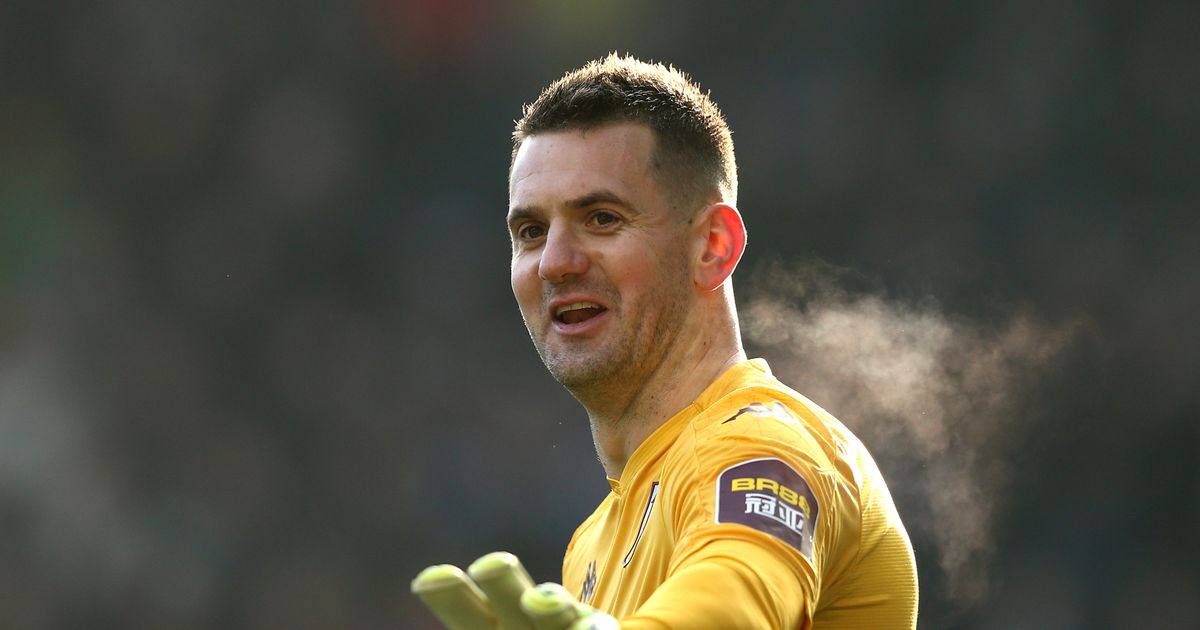 Jan Oblak, Hugo Lloris and Mike Maignan have all been linked with a move to Old Trafford, while a recent report suggested that Tom Heaton is another option for the 20-time English champions.

Now, ESPN reports, Johnstone is on Man United’s shortlist, with the 28-year-old impressing for the Baggies as they stare down the barrel of relegation.

However, the report goes on to claim that West Ham United have taken the lead in the race to sign the England international, as David Moyes can offer him regular first-team football at the Hawthorns.