Manchester United have reportedly “explored” the possibility of signing Real Betis midfielder before the end of the summer transfer window.

The Red Devils have been pursuing Barcelona attacker Frenkie de Jong since the end of May, but now they are looking at alternatives, as a proposed deal for the Netherlands international continues to stall. 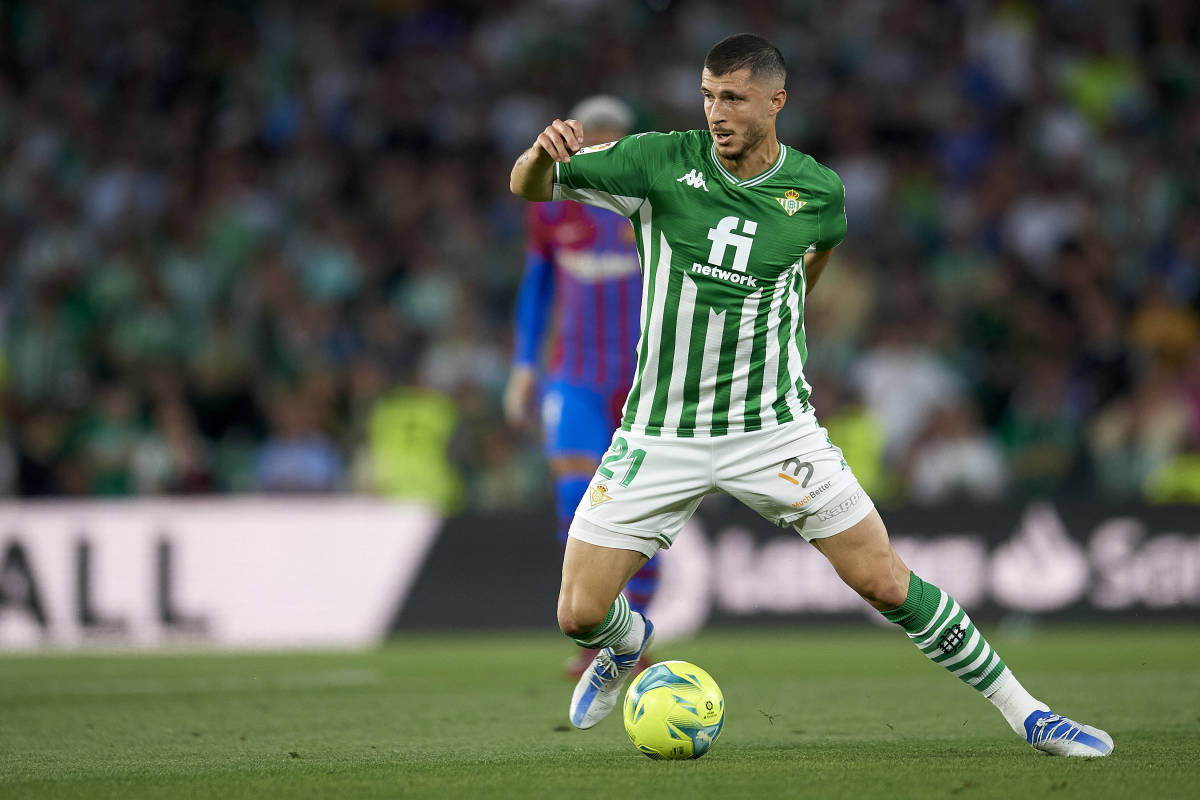 Juventus’s Adrien Rabiot is believed to be closing in on a move to Old Trafford, but Erik ten Hag’s side could sign two new central midfielders this summer, with Paul Pogba and Nemanja Matic are both leaving on free transfers over the summer.

According to AS, Real Betis defensive midfielder Guido Rodriguez has been identified as a possible addition.

The report goes on to claim that Betis value the 28-year-old midfielder somewhere in the region of €20m, which would make him another plausible addition alongside Rabiot.

Rodriguez moved to Betis from Club America in 2020, and he has established himself as a key figure during his time with the Seville outfit.

Last season, the Argentine banked two goals and three assists in 47 appearances in all competitions, including one goal and two assists in 32 La Liga games.

Rodriguez has a contract with Betis until 2024, meaning that the Spanish club are not in a strong position to demand a high fee during the summer market.