According to Fichajes, the Red Devils will shift their focus to the Ghana international as a part of their rebuilding process. 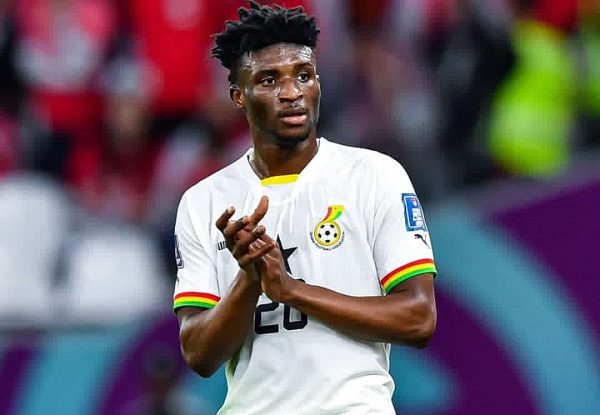 The 22-year-old is greatly admired by Erik ten Hag, who remains a fan of the attacker. But the imminent arrival of Wout Weghorst at Old Trafford means a move has to wait till the summer.

Kudus has a contract until 2025 and will cost the 20-time English champions in the region of £40m.

Discussion between the two clubs haven’t really started but it is understood a deal can be done keeping in mind Man United’s relations with Ajax.

Kudus has scored 15 goals from 63 appearances in all tournaments for Ajax since his move from Nordsjælland in 2020.