Manchester United have reportedly expressed an interest in making an improved offer for Sporting Lisbon midfielder Bruno Fernandes, according to Journal de Notices.

The Red Devils have been strongly linked with a move for the Portugal international in recent weeks, although it is thought that Tottenham Hotspur and Liverpool FC are also in the race for the attacking midfielder. 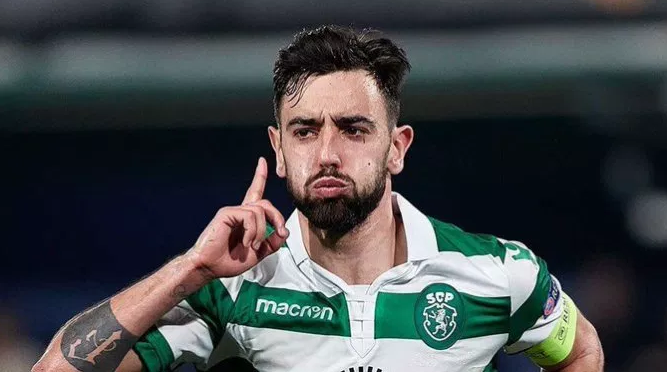 The report claims, Manchester United have now submitted a bid of £58m with another £13.3m add-ons for the 24-year-old playmaker, who contributed 32 goals and 18 assists in 53 appearances for Sporting last term.