Liverpool have reportedly expressed an interest in making an audacious move for Matthijs de Ligt from Ajax this summer, according to The Daily Mirror.

The Reds are one of six clubs keen on signing the Dutchman this summer, with Arsenal, Manchester City, Manchester United, Barcelona and Real Madrid all are thought to be interested in the teenager’s services. 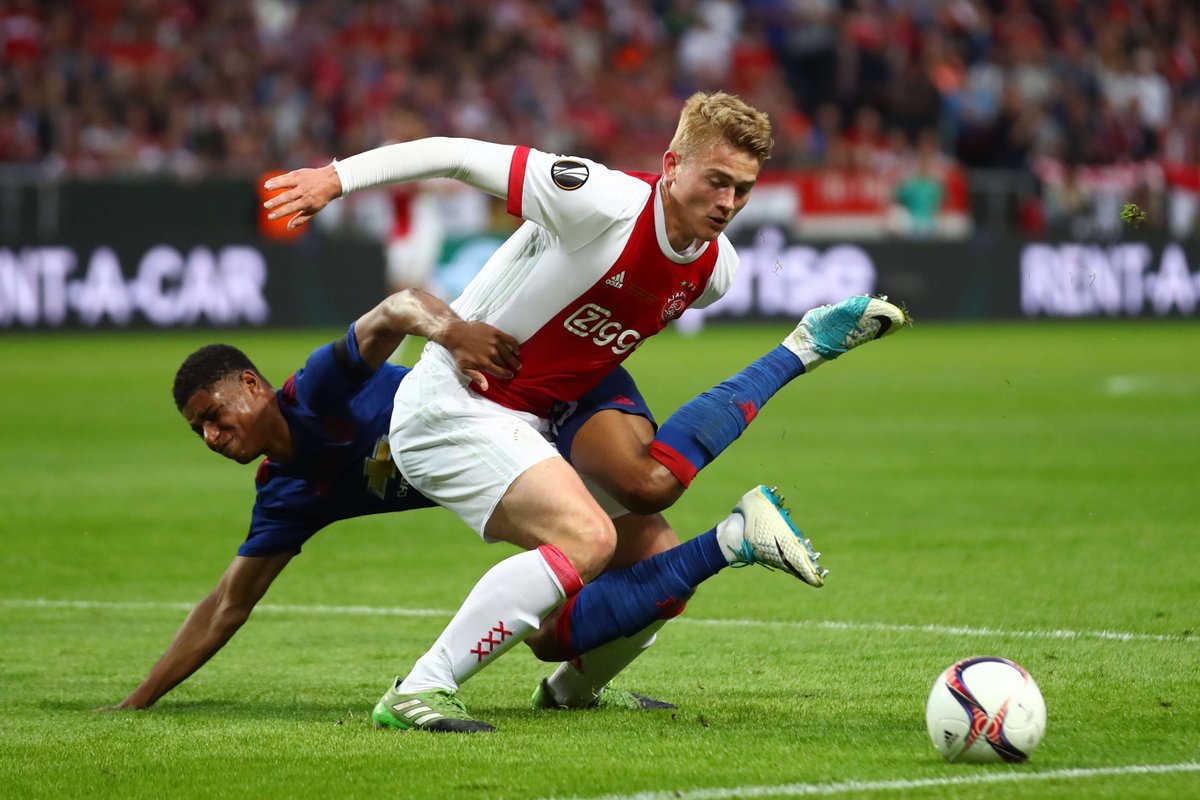 The Merseyside outfit are keen on a deal to lure the centre-back to Anfield as they look to revamp their options at the defence ahead of next season.

However, it is claimed that Liverpool would have to “tear up” their wage structure if they are to secure De Ligt’s signature this summer.

The report goes on to claim that the Reds would have to make the youngster the highest paid footballer in their history – even ahead of the likes of Mohamed Salah and Virgil van Dijk.

Liverpool have won their first major trophy under Jurgen Klopp after a 2-0 win over Tottenham Hotspur in the Champions League final.