Lille forward Victor Osimhen is reportedly on the radar of Tottenham Hotspur ahead of the summer transfer window.

The Nigeria international has impressed for the Ligue 1 outfit this season, contributing 18 goals and six assists in 38 appearances across all competitions. 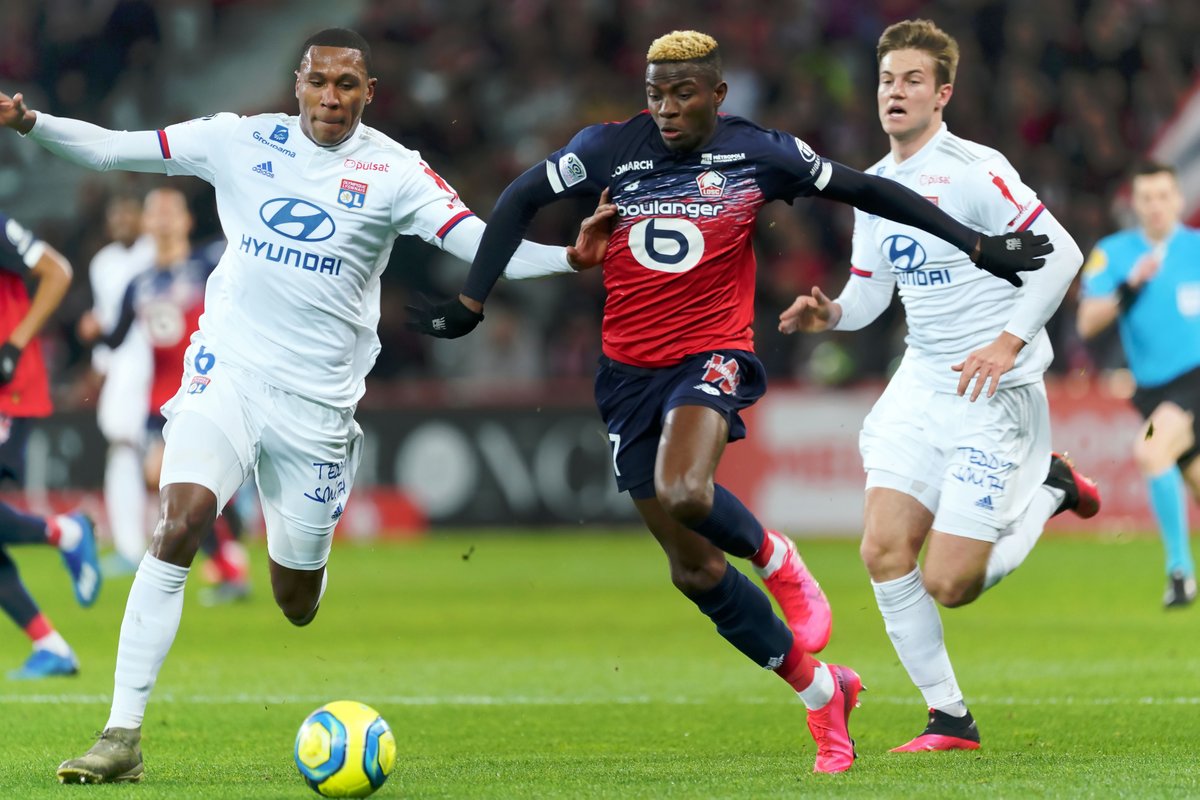 Napoli have been strongly linked with the 21-year-old striker, but a couple of Premier League sides also continue to be credited with interest ahead of the upcoming transfer window.

According to The Express, Liverpool are at the head of the queue to sign the attacker, but the Lilywhites are now ‘lining up a late move’ to bring him to north London Stadium.

Les Dogues are believed to be demanding £75m, which Napoli have already agreed, but the frontman is thought to be keen to secure a move to Premier League ahead of the new campaign.

Osimhen will see his contract with Christophe Galtier’s side expire until the summer of 2024.