The Red Devils are reportedly still determined to bring the 18-year-old midfielder to Old Trafford. 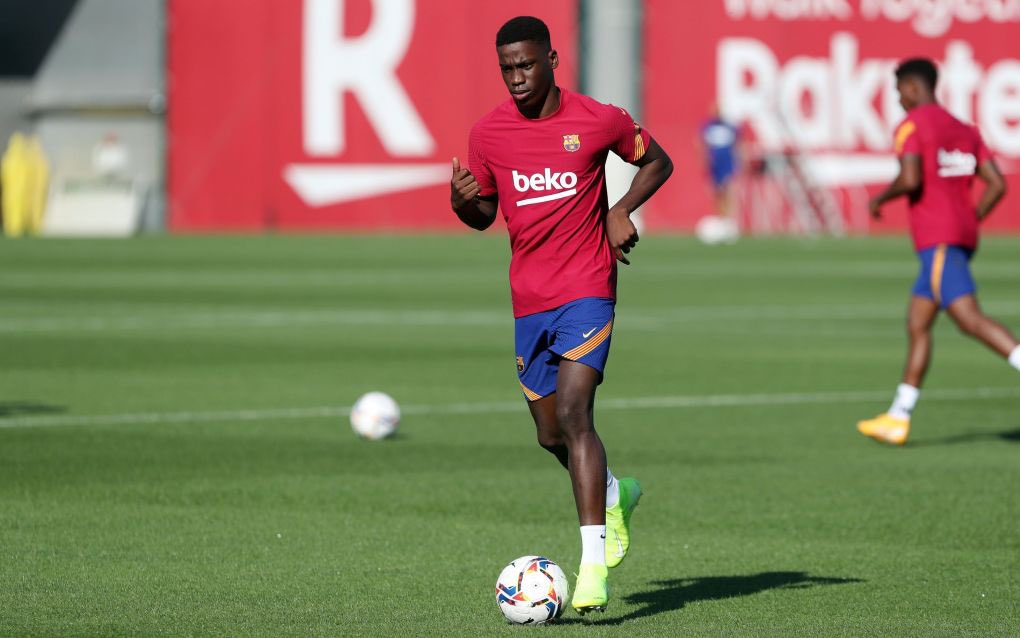 The teenager has made the breakthrough into the Barca first team during the 2020-21 campaign, with seven appearances in all competitions, including four matches in the Spanish top flight.

A recent report suggested that the 20-time English champions have made a ‘firm offer’ for the starlet as they look to secure his signature during this summer’s transfer window.

However, the Catalan giants are said to be working on an extension to Moriba’s current deal, which is valid until the end of the 2021-22 campaign.

According to Mundo Deportivo, despite Barcelona’s desire to keep their man, United are still working to bring him to Old Trafford.