The 21-year-old playmaker has starred in the Europa League finding the back of the net on three occasions and created three assists for the Gunners this term, but he has only made two Premier League starts this season. 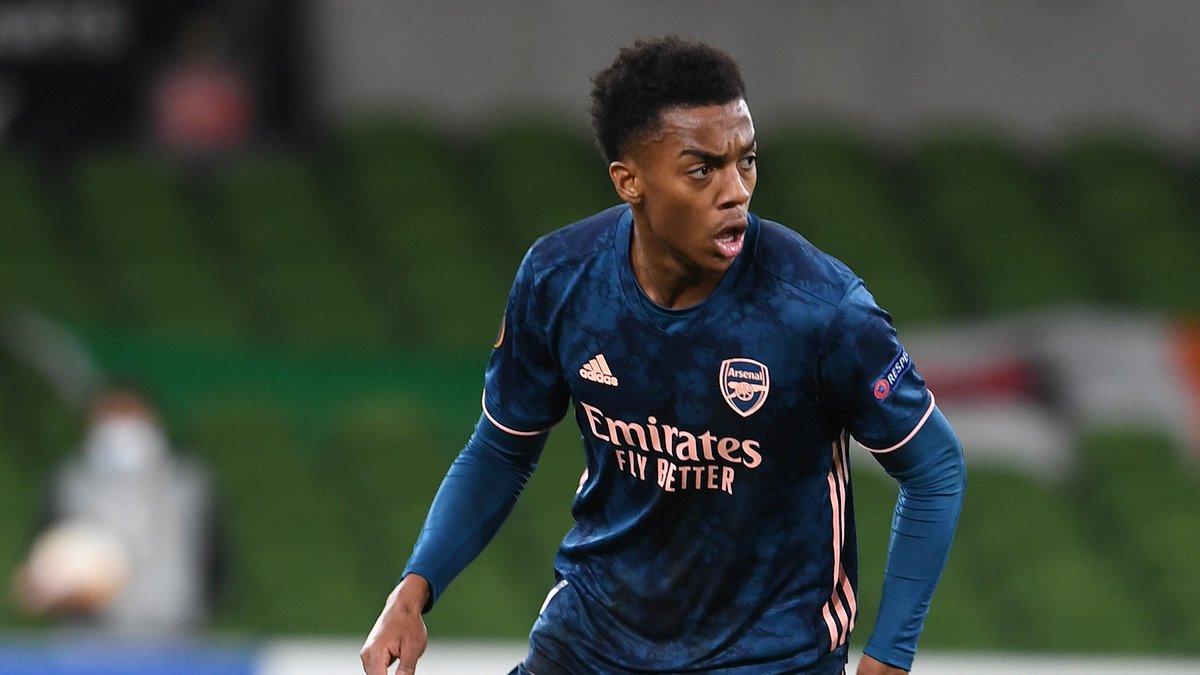 The recent arrival of Martin Odegaard puts Willock is third in the number 10 pecking order behind the Norwegian and Emile Smith Rowe, so a mid-season exit could be likely to happen in the coming hours.

According to the Daily Mail, Newcastle United boss Steve Bruce has identified Willock as his number one target ahead of the deadline, and the Tyneside outfit are hopeful of convincing Mikel Arteta’s side to sanction a temporary deal.

Willock has only made seven Premier League appearances for Arsenal all season.