The 25-year-old attacker has made 15 Premier League appearances for Spurs during the 2020-21 campaign. 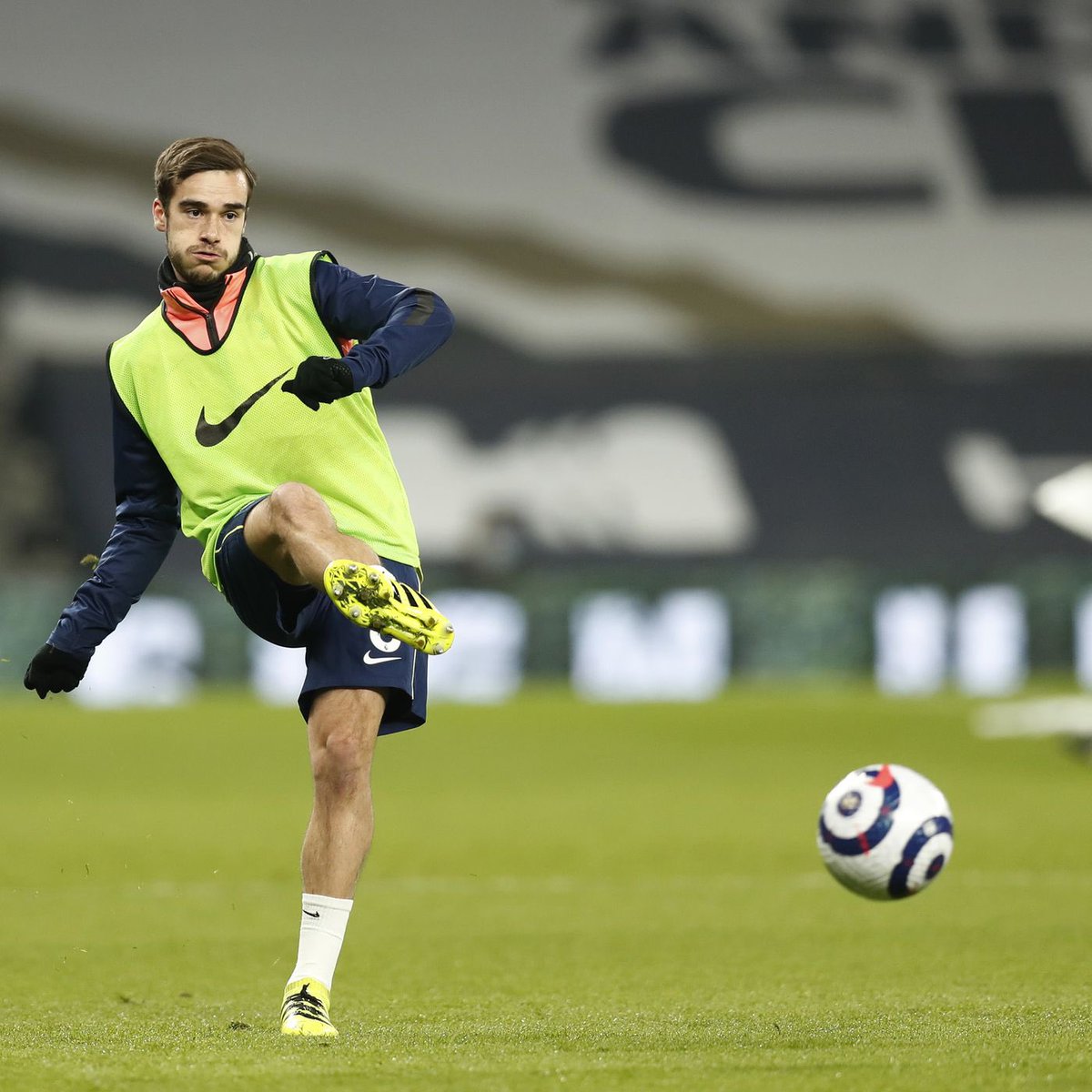 He still has more than three years remaining on his contract, but there has been speculation surrounding his future in recent months.

According to Stretty News, Manchester United are ‘big admirers’ of the England international and are keen to bring him to Old Trafford in the summer transfer window.

The report adds that the North Londoners would be open to selling the playmaker if they were to receive an offer of at least £25m.

Winks racked up 173 appearances for Spurs in all competitions.