Tottenham Hotspur are reportedly ready to lock horns with London rivals Arsenal over the signature of Middlesbrough right-back Djed Spence this summer, according to The Sun.

The 21-year-old defender has been closely scouted by several English clubs during an impressive season on loan at Nottingham Forest, helping the Reds to reach Sunday’s Championship playoff final against Huddersfield Town at Wembley. 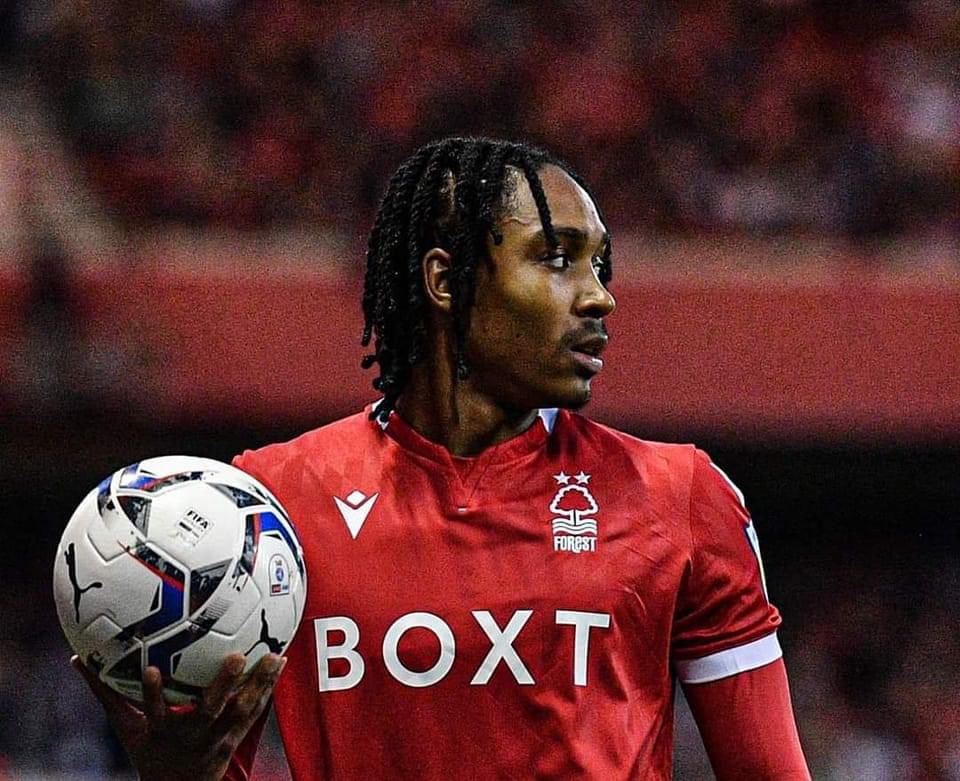 He has contributed two goals and four assists in 42 Championship appearances this season so far.

Brentford are one of the clubs said to be interested in a move for the Englishman in the coming weeks, but the report adds that North London rivals Spurs and Gunners are at the front of the queue.

The report goes on to claim how Spurs manager Antonio Conte is ready to let Emerson Royal leave the Tottenham in the summer transfer window, with Spence viewed as the ideal replacement for the Brazilian.

Spence has gone on to make 70 appearances for Middlesbrough prior to this season’s loan move to the East Midlands.