Manchester City are lining up a swoop for Brighton & Hove Albion left-back Marc Cucurella this summer.

The 23-year-old defender has played a starring role for the Seagulls this season and his performances have understandably attracted interest from other top European clubs. 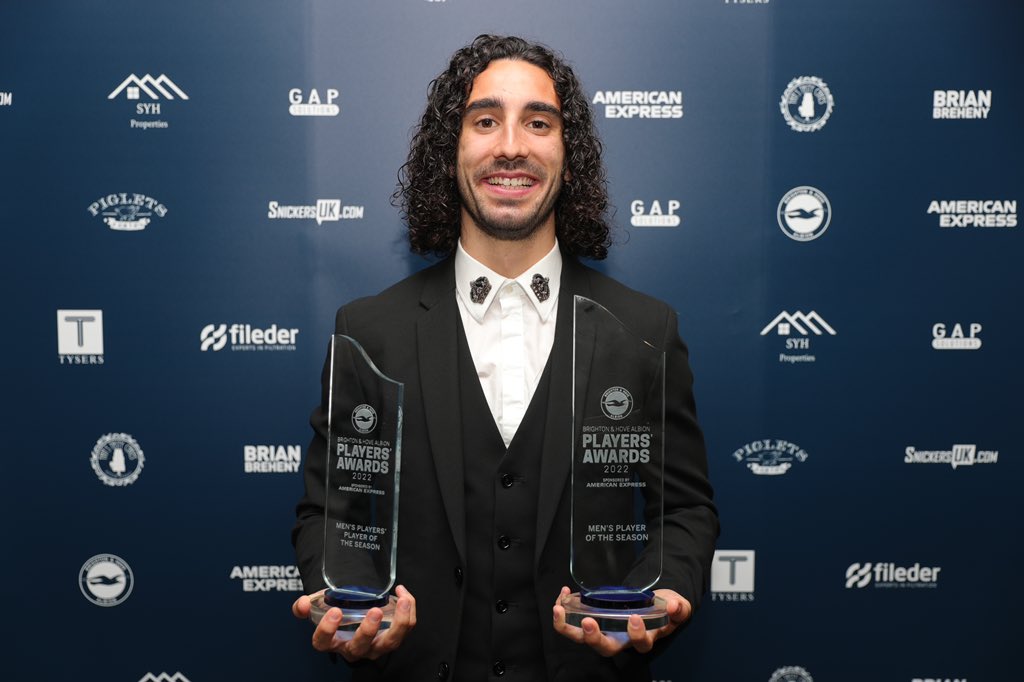 According to the Daily Mail, the Premier League champions are interested in signing the Spain international this summer, with the Sky Blues in the market for a new left-back.

City intend to strengthen their options at left-back and have identified Cucurella as a potential target ahead of next season, with Pep Guardiola’s side preparing to make a £30m offer.

The left-back’s versatility on the flank are believed to be the main factor that has ‘convinced’ Manchester City to move for the defender this summer.

Cucurella has a deal at the Amex Stadium until June 2026.