Lukaku has scored four goals in his last two outings, but the Premier League giants are believed to be after a more reliable forward to lead their attack. 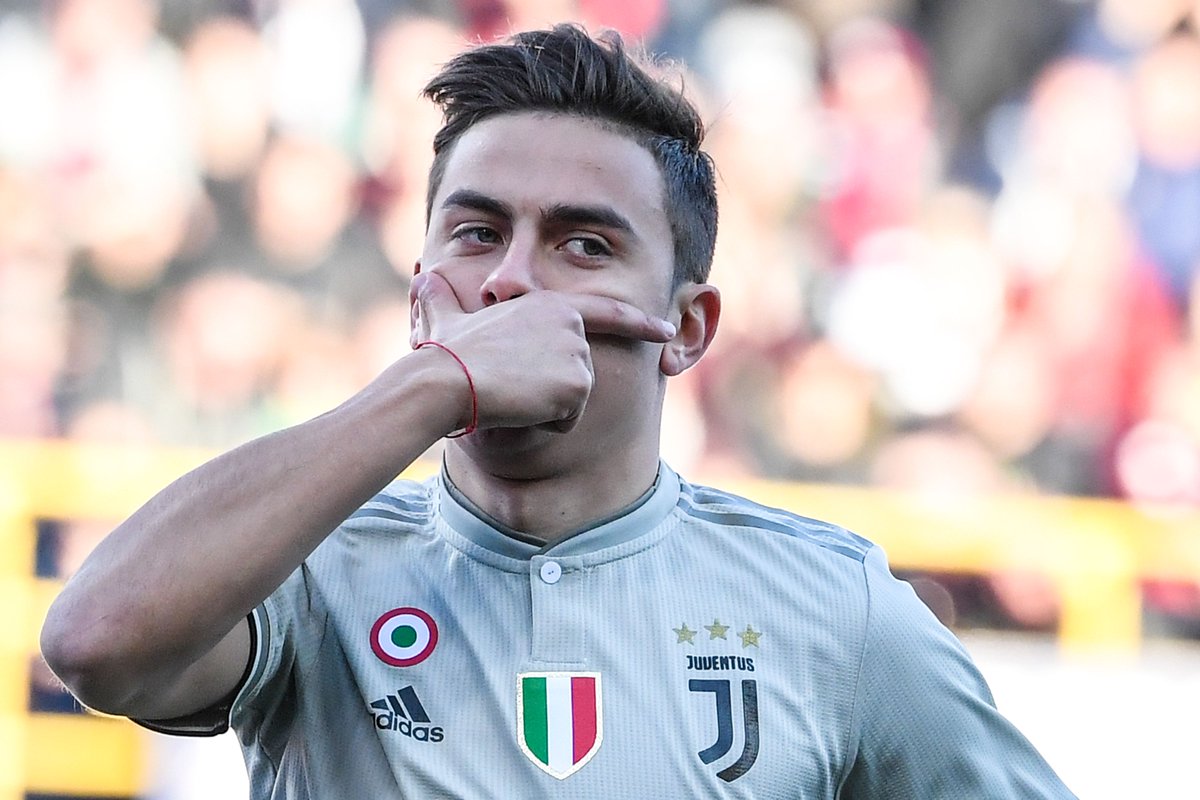 According to The Sun, Dybala has been emerged as the man to help the Red Devils to take the next step and challenge for the Premier League title.

The 20-time English champions are said to have already enquired about how much Juventus are after for the 25-year-old Argentine, who has scored nine goals and provided four assists in 29 Serie A and Champions League appearances.

The report adds that it will take a bid somewhere around the £120m mark to tempt the Old Lady into selling.