Arsenal have reportedly outlined their intentions to move for Benfica striker Luka Jovic, according to Spanish media outlet Marca, as quoted by The Sun.

The Gunners are ready to rival Chelsea and Real Madrid for the Serbia international, who plays for German club Eintracht Frankfurt, on loan from Portuguese outfit Benfica. 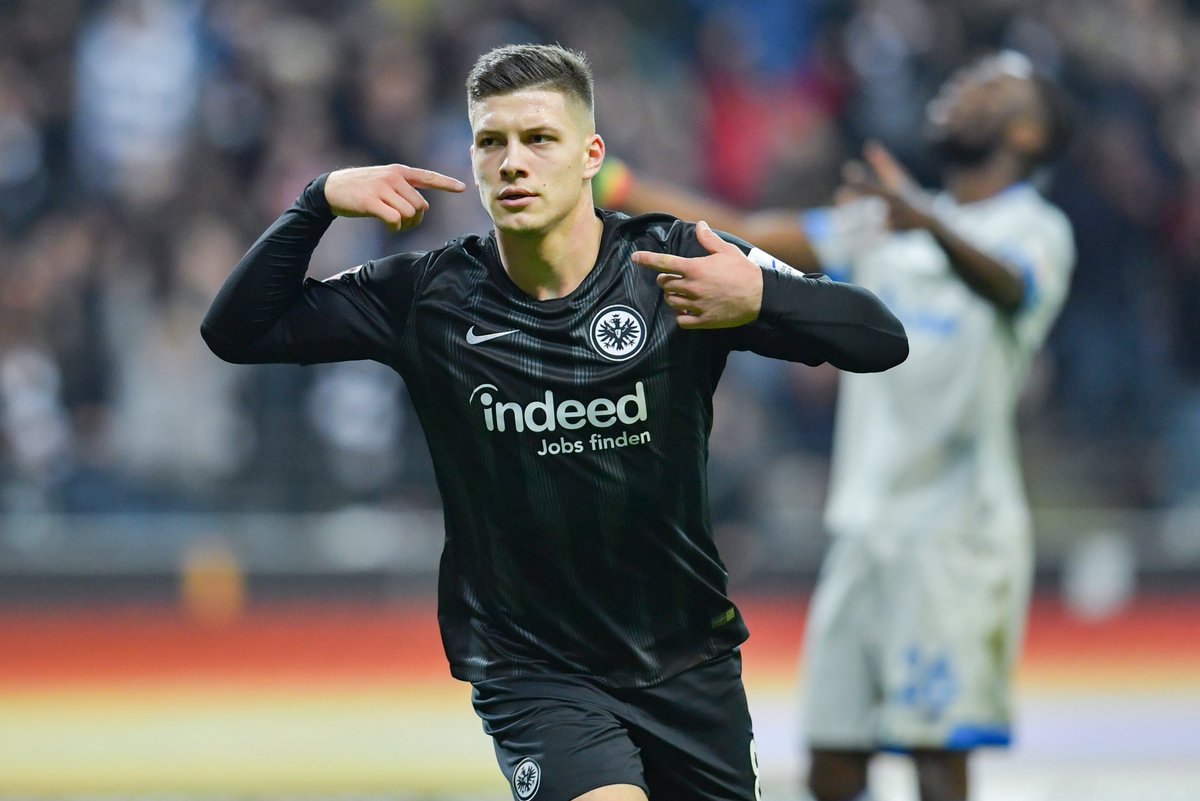 The report adds that Arsenal manager Unai Emery has been impressed by Jovic after the youngster scored 21 goals in 32 games this season.

It is understood that the north London outfit are preparing for Danny Welbeck’s exit in this summer’s transfer window. and the aforementioned report claim Jovic’s impressive form have caught the eye of Emery, who wants to bring the forward to his attacking ranks this summer.

Marca claim that Arsenal’s bitter rivals Chelsea are monitoring Jovic, while the La Liga giants Real Madrid have also been linked with the 21-year-old striker.

Arsenal to host Manchester United next Sunday in a shootout for a fourth place in the Premier League.