The Red Devils are weighing up a move for the Uruguay international to add more cover to their defensive options ahead of next season. 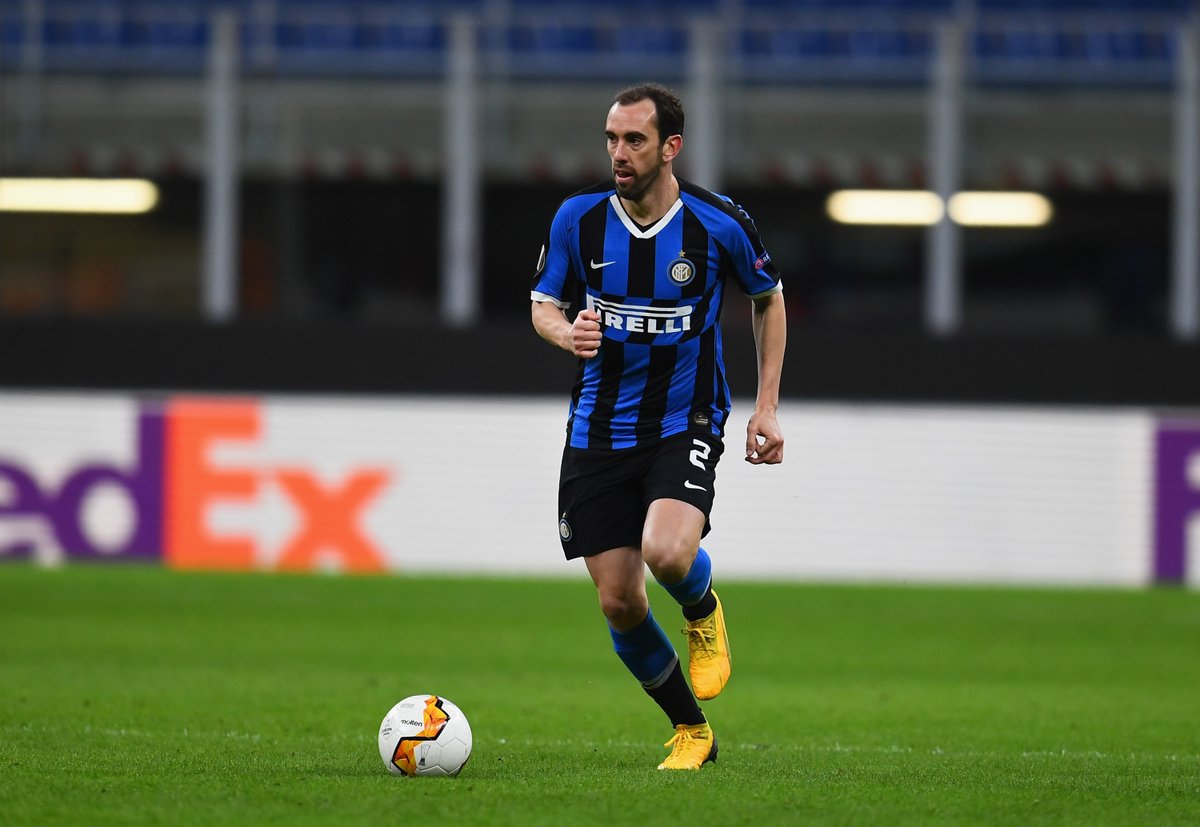 The 34-year-old defender, who joined Inter Milan from Atletico Madrid last summer, is no longer wanted by the Serie A giants after failing to adapt to life in Milan.

The 20-time English champions could face some competition for the experienced centre-back from the Spanish outfit Valencia.