The 20-year-old midfielder will see his contract at St James’ Park expire at the end of June. 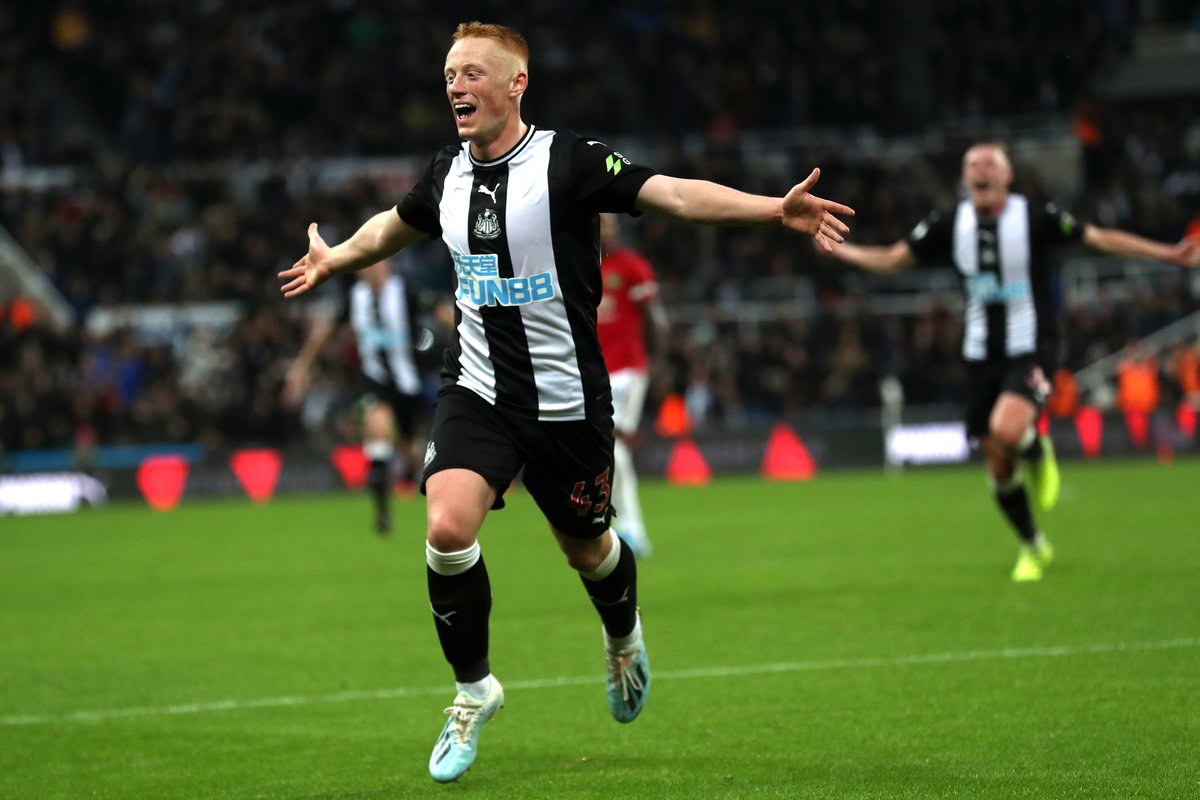 According to Mirror, the England Under-20 international is considering leaving the Magpies on a free transfer, and the Gunners are among the clubs interested in his signature.

Arsenal would likely to face fierce competition for the midfielder should they make a move, though, with Everton, West Ham United, Borussia Dortmund and Inter Milan are also said to be monitoring the situation ahead of a possible bid during the summer.

Longstaff, who has scored two goals in seven Premier League appearances this season but has not been involved in any of his side’s last five top-flight outings.

Longstaff made his first-team debut for Newcastle United in August 2019.