United head coach Erik ten Hag is said to be in the market for a new frontman after the departure of Cristiano Ronaldo at the end of November.

The Red Devils were strongly linked with a move for Cody Gakpo, but Dutchman has instead joined Liverpool on a long-term contract. 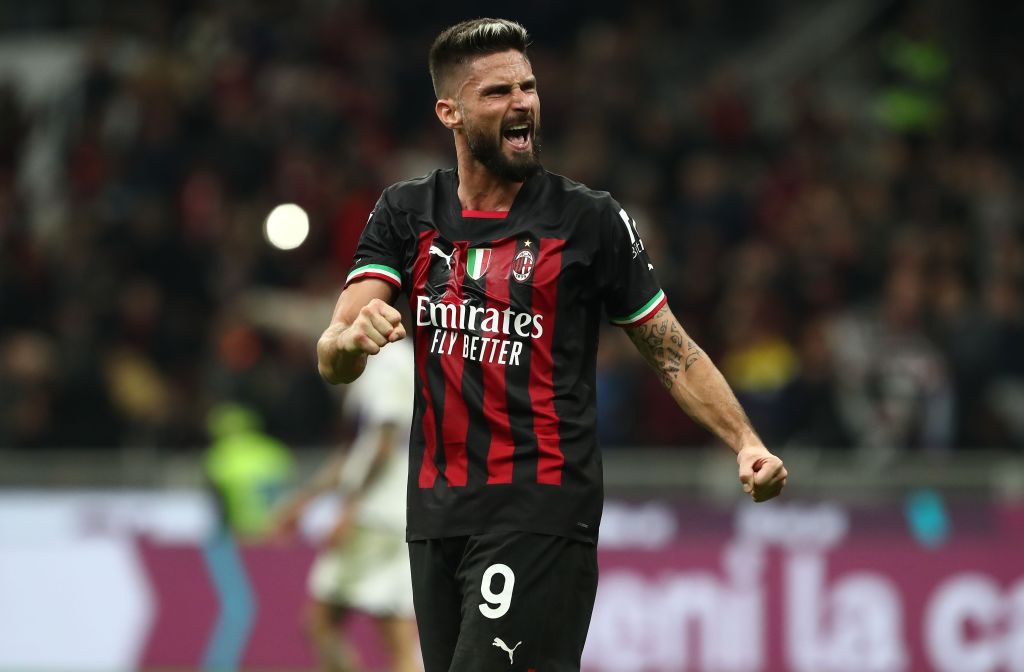 Atletico Madrid star Joao Felix is said to have been identified as an alternative, but Atleti’s €21m loan package – including a €15m loan fee on top of his wages – is proving to be a major hurdle for the interested suitors.

According to The Times, Manchester United are now considering a January move for Milan striker Olivier Giroud who established himself as a first-team regular at San Siro, scoring 23 goals and providing nine assists from 57 appearances in all competitions.

The 36-year-old is out of contract at the end of the season, but the Serie A outfit are expected to offer the striker a new deal.

The France international scored four goals at the 2022 World Cup.