The 26-year-old was heavily linked with a move to Old Trafford ahead of the 2019-20 campaign but eventually remained with the Italian champions, where he netted 95 goals in 228 appearances in all competitions. 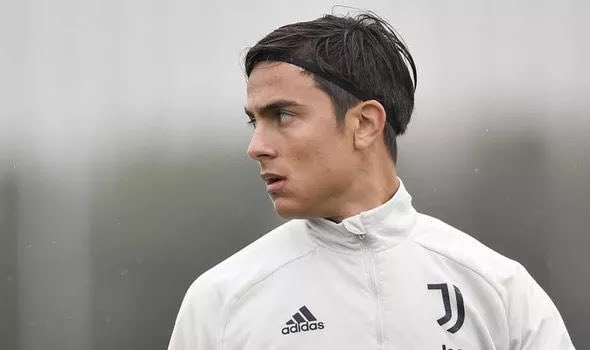 The Argentina international is yet to be involved for Juve this season, though, and there is again transfer saga surrounding his future, with the London club Chelsea said to be interested in his services.

However, according to TodoFichajes, the Red Devils are also very much in the race for the South American and are planning to make a move at the end of the season.

The report adds that the Old Lady would be open to selling the versatile attacker for €80m next summer with his current contract in Turin due to expire in June 2022.

Ole Gunnar Solskjaer’s side strengthened their front three options earlier this month with the signing of the Uruguayan star Edinson Cavani, but the 33-year-old is not a long-term option in that area of the field.