Manchester United have reportedly expressed an interest in making an audacious move for Lyon midfielder Tanguy Ndombele if Paul Pogba forces through a move to Real Madrid.

Los Blancos are believed to be trying to lure the Frenchman to the Bernabeu, including the likes of Eden Hazard and Luka Jovic making the switch. 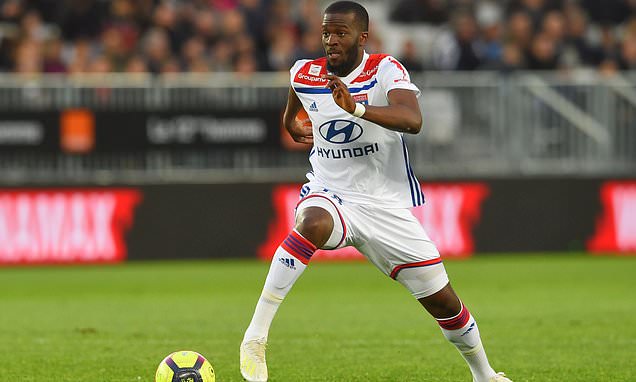 The European champions have a long way to go to sign Pogba but, according to The Metro, Manchester United already have a replacement in mind.

The Premier League giants will hold off from making a formal approach for Ndombele until Pogba’s future is cleared, it is claimed, though they could face competition from Manchester City, Tottenham Hotspur and Paris Saint-Germain.

Ndombele racked up 48 appearances for Les Gones in all competitions this season.