According to the Daily Mail, Leicester City are keeping an eye on the development of Sporting Lisbon defender Nuno Mendes.

The Portuguese footballer is regarded as one of the best young talents in Europe and is said to have attracted scouts from several top clubs.

The Lions are unwilling to sell him but they could be tempted to listen to offers due to the financial effects of the pandemic. His buyout clause is said to be valued at £40million. 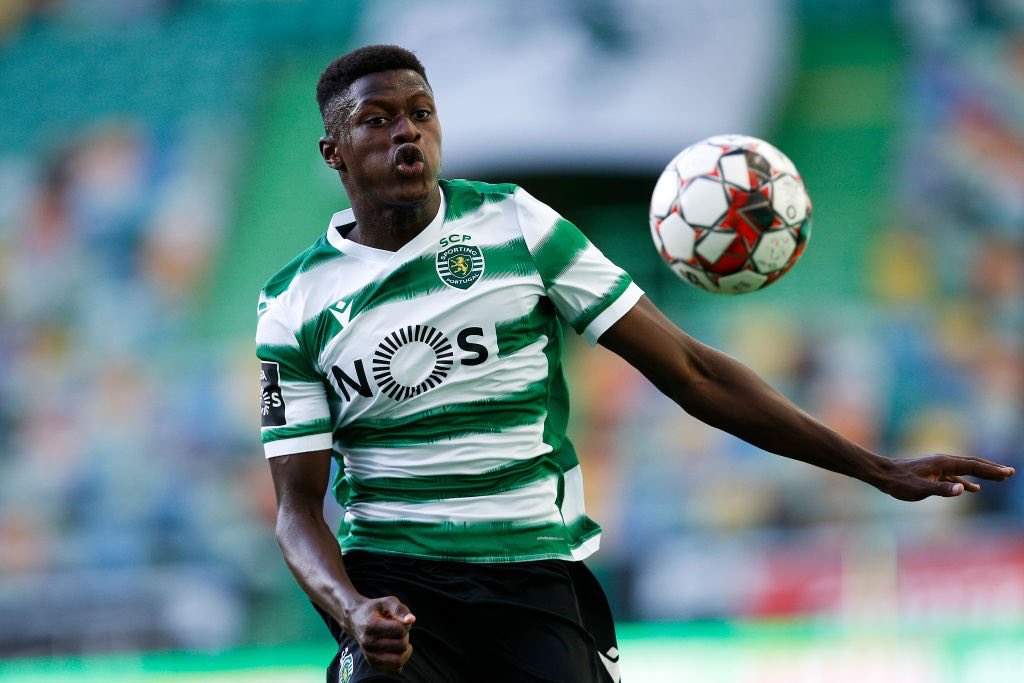 A host of Premier League clubs, including Newcastle United, have reportedly shown interest in the 18-year-old in the summer, with the Portuguese side ready to think about offers around £18million plus add-ons.

Seeing the increasing interest in the talented left-back, it is believed that Sporting are now keen to get him to pen a new deal and raise the buyout clause.

Mendes started his career by joining the youth system of the Lisbon based club and progressed through its ranks to earn his debut for the senior side in June 2020.

Following the departure of Acuna for Sevilla in the summer, he became the first choice for Sporting Lisbon and has so far racked up nine appearances in all competitions in the 2020-21 campaign, with a goal to his name too.