The Brazilian playmaker, whose side are on the verge of winning a Serie A title this term, has scored four times as the club sit a point ahead of Juventus at the top. 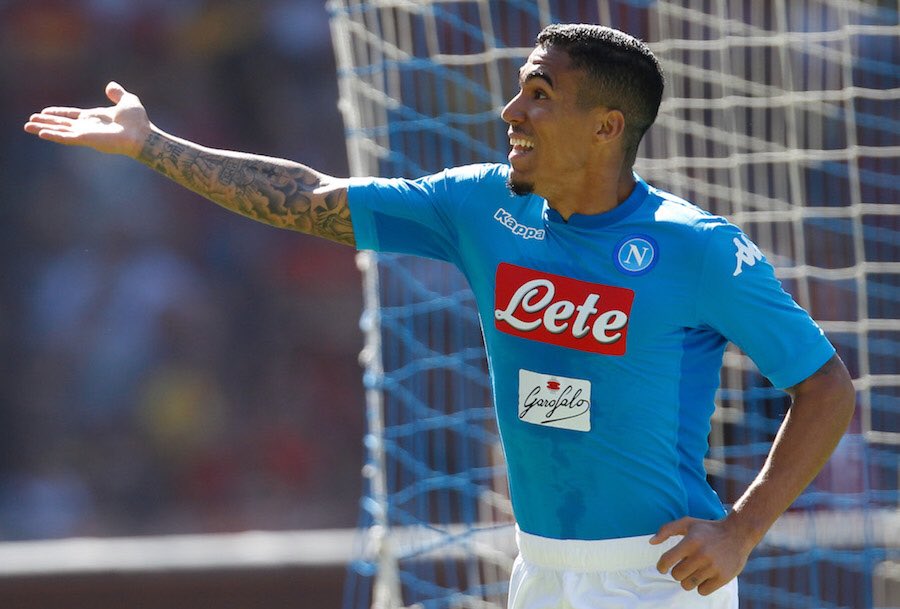 According to Calciomercato, Arsenal head-coach Arsene Wenger wants to mount a challenge for the midfielder ahead of next season along with a number of other European heavyweights.

The report adds, however, that Gunners’ first battle will be with Napoli itself, who want to keep Allan at Stadio San Paolo until his contract expires in 2023.

The Serie A giants will look to concentrate on securing the league title after being knocked out of the Europa League by RB Leipzig.