Lukaku’s long-term future at Stamford Bridge continues to be called into question, although the Belgian is not thought to be in any danger of losing his contract in 2022. 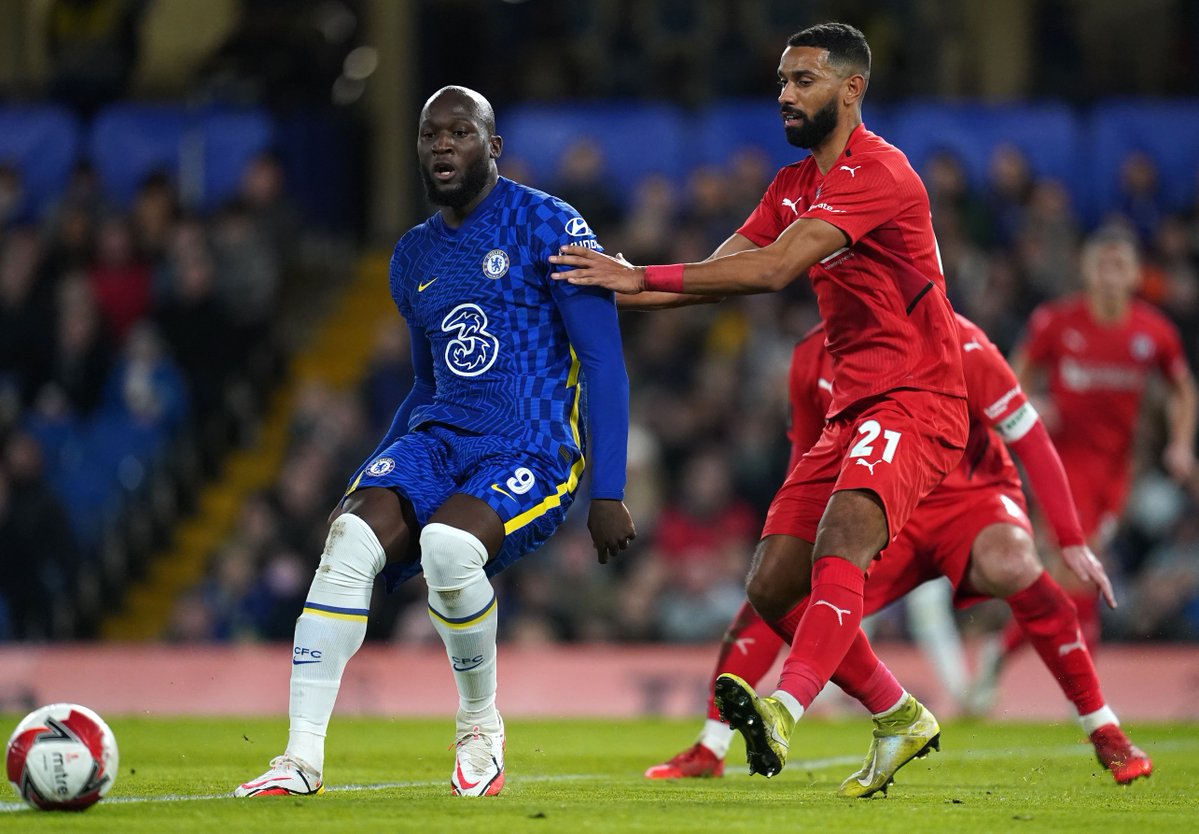 However, El Nacional reports that Chelsea could still be open to offloading the frontman, with the Ligue 1 leaders PSG now on ‘red alert’ ahead of Kylian Mbappe’s departure.

The report adds that the Parisians are prepared to fork out €90m to secure Lukaku’s signature, and the former Everton man could be tempted by the prospect of a move to the French capital.

Lukaku has scored eight goals and registered two assists in 20 games for Chelsea this term.

The striker has a contract at Chelsea until 2026.