Newcastle United have reportedly set their sights on a deal for Chelsea forward Timo Werner this summer, according to journalist Christian Falk.

Werner, 26, has been heavily linked with a move away from Stamford Bridge this summer after struggling to make his mark in West London since his move from RB Leipzig in 2020. 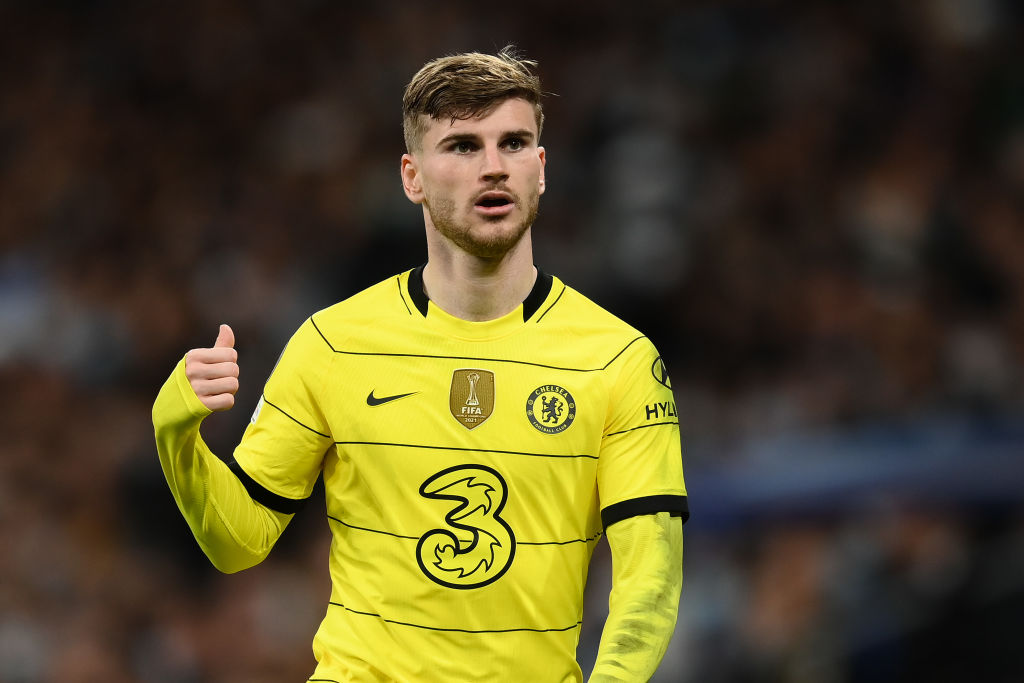 The Blues parted with a sum of around £53m to acquire the Germany international from the Bundesliga, but during his two-year stay, the frontman has scored just 23 goals and provided 21 assists in 89 appearances across all competitions.

The 26-year-old has been linked with a return to Leipzig this summer, but Falk has suggested that the Magpies have also joined the race.

Chelsea boss Thomas Tuchel has looked to revamp his frontline ahead of the 2022-23 season, bringing in Raheem Sterling from Manchester City so far, whilst missing out on both Robert Lewandowski and Raphinha to Barcelona.

Meanwhile, Newcastle United are also looking to bolster its options in the summer, and have been linked with n number of targets, including Werner, after missing out on Hugo Ekitike to PSG.