The Magpies have made an enquiry for the 20-year-old forward ahead of a potential move this summer. 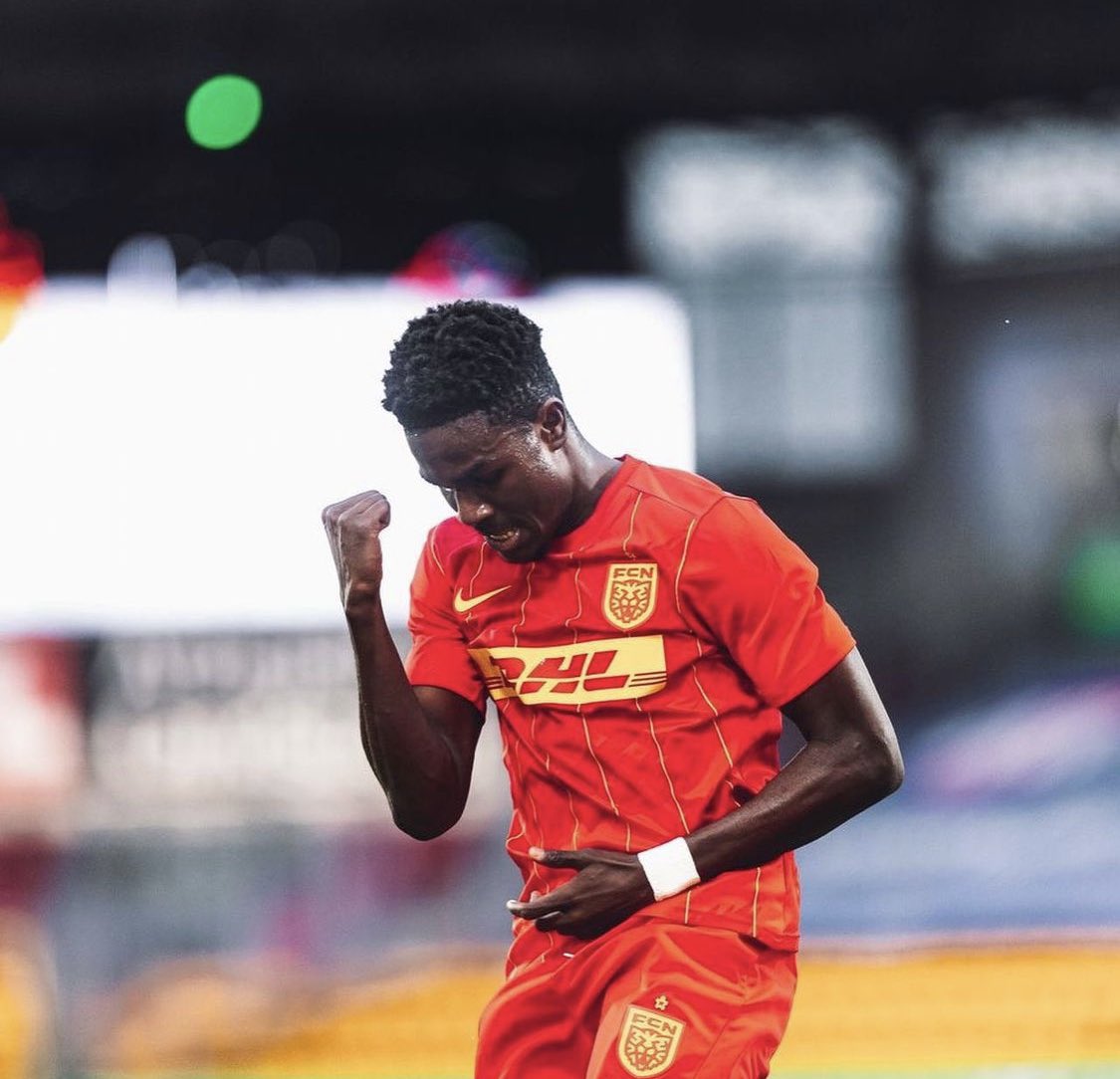 The Premier League outfit have been on the look out for reinforcements across their frontline during the summer transfer window so far, having bolstered their defence with the arrivals of Nick Pope and Sven Botman and Matt Targett.

Newcastle manager Eddie Howe has identified Sulemana as a potential summer signing, according to The Daily Mail, who are reporting that the North-East outfit have enquired over his availability.

The report goes on to claim that the Ghana international is being valued at around £30m by the French outfit.

Sulemana has scored five goals and provided two assists in 25 appearances across all competitions for Rennes during the 2021-22 campaign.