The Tyneside outfit are on the verge of a £300m Saudi-led takeover that would make them one of the richest football clubs in the world. 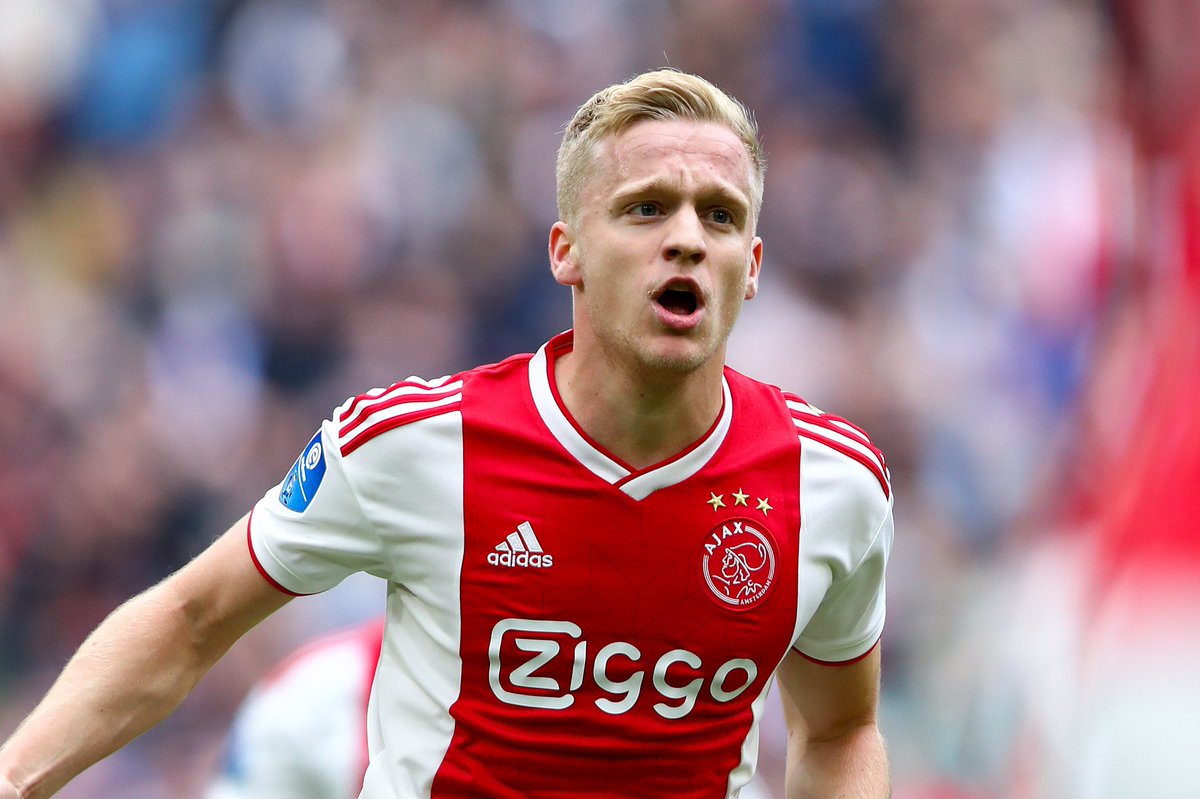 The Magpies’ new owners are said to be after high-profile signings at St James’ Park, with Ajax midfielder Van de Beek among those being targeted.

The 23-year-old has been touted as a target for Manchester United and Real Madrid, but Le 10 Sport claims that Newcastle United may also said to be keen on the Dutchman.

He was rumoured to be close to agreeing terms with Los Blancos, but the playmaker’s agent admitted earlier this month that the ongoing pandemic has left his future in limbo.

The nine-time Netherlands international has contributed eight goals and five assists in the Eredivise this season.