The 31-year-old defender had been linked with a move to Manchester United during the summer, but a move did not materialise and he stayed in Spain. 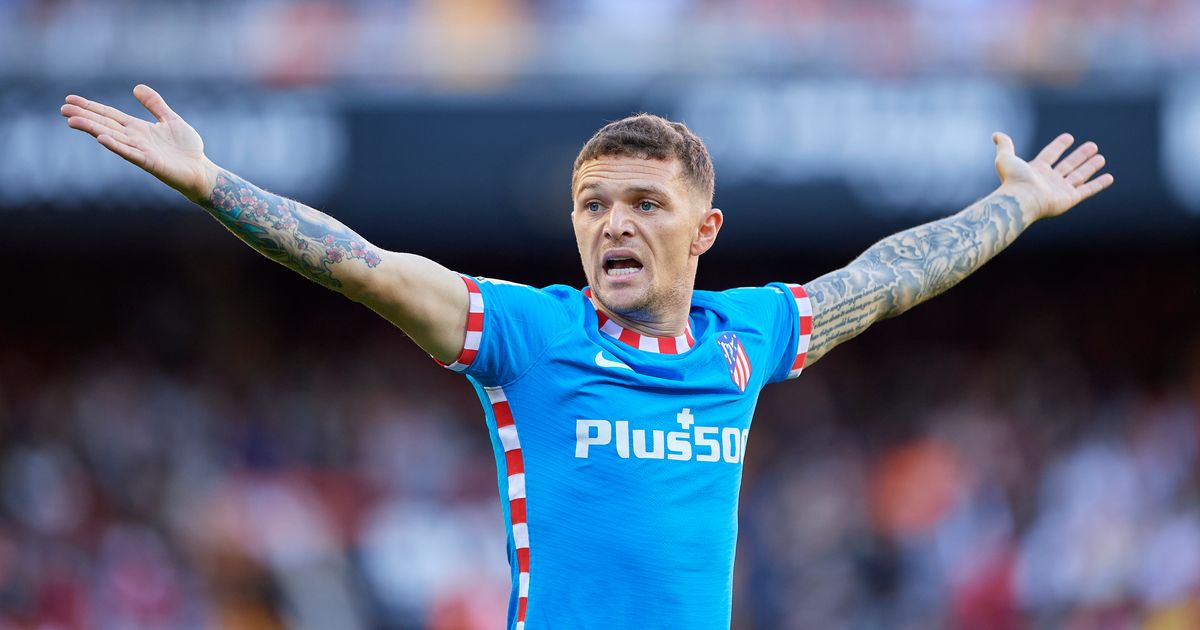 However, once again the England international has been linked with a move away from Wanda Metropolitano in the upcoming transfer market, with the Magpies now also interested.

According to The Mirror, the Tyneside outfit are hoping to bring Trippier to the club in mid-season, with manager Eddie Howe looking to strengthen his squad.

Trippier is currently recovering from a shoulder injury, but he is expected to make a return for the Spanish champions before the end of the year.