The 24-year-old was heavily linked with a move away from the Ligue 1 champions over the summer, but a move did not materialise with the midfielder still at Stade Pierre-Mauroy. 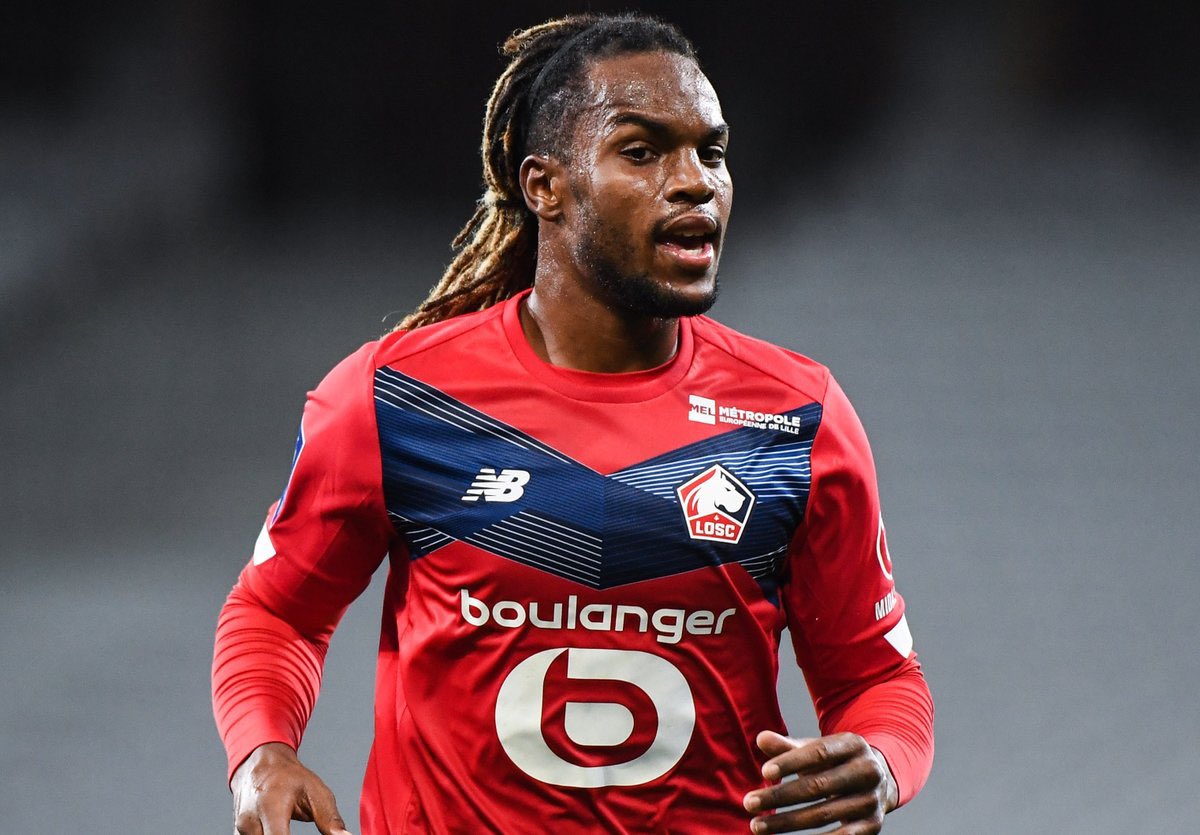 The Portugal international has struggled with injuries this term but has still made nine appearances for Les Dogues in all competitions.

According to Calciomercato, Arsenal are ‘looking for funds’ to move for the Portuguese during the winter transfer window, and the Gunners are determined to beat AC Milan to his signature.

The report adds that Alexandre Lacazette, Eddie Nketiah and Bernd Leno could be sold at the beginning of 2022 to raise transfer funds.

Sanches previously represented Swansea City on loan from Bayern Munich during the 2017-18 campaign.