Newcastle United have reportedly stepped up their interest in Barcelona forward Memphis Depay, according to Football Insider.

The Dutchman is under contract at Camp Nou until the summer of 2023, but has fallen out of favour following the arrivals of Raphinha and Robert Lewandowski. 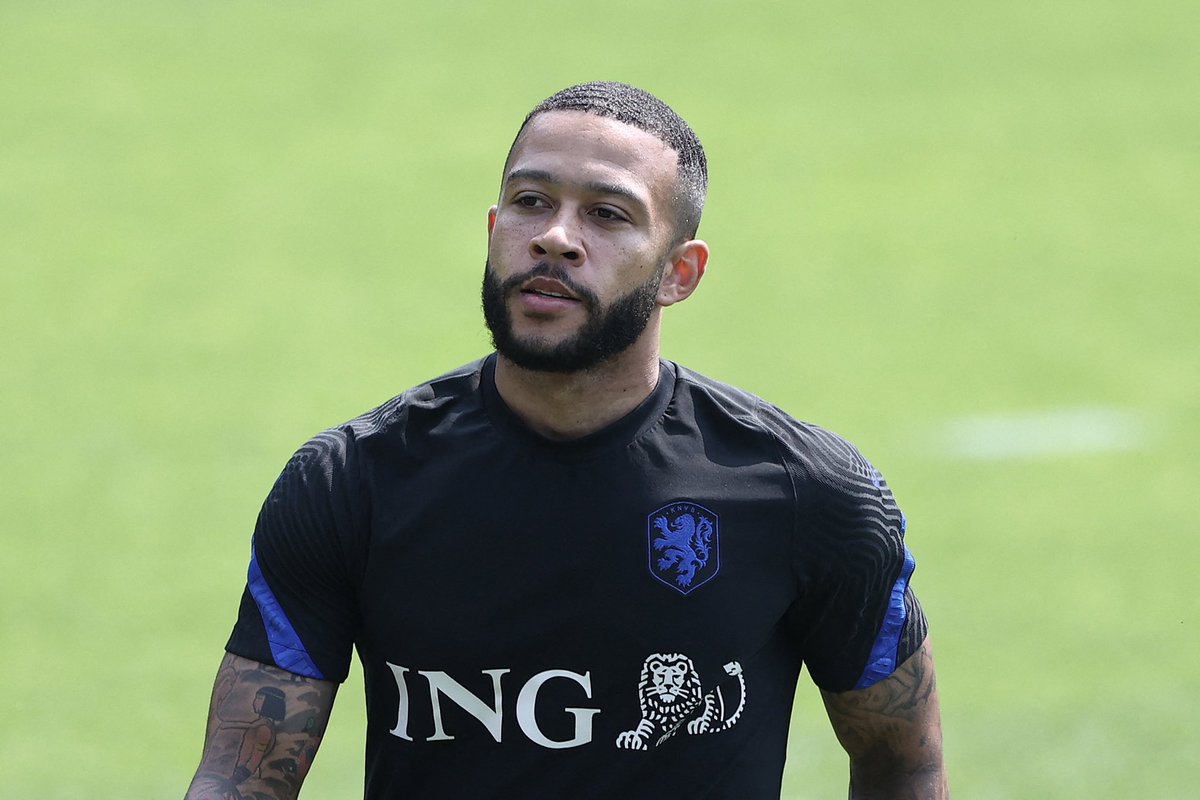 The aforementioned report claims that talks have begun between the both parties over a potential loan move for the 28-year-old striker.

The report adds that Depay’s former club PSV Eindhoven are also interested as they look a replacement for Cody Gakpo, who joined Liverpool for £37m.

Depay has made just four appearances for the Catalan giants so far this season, with club chiefs accusing the forward of delaying his return from injury to be fully fit for the World Cup.