Chelsea have completed the signing of Noni Madueke from PSV Eindhoven.

The Blues had already made four January additions so far this month including Benoit Badiashile, Andrey Santos, Mykhaylo Mudryk and David Datro Fofana. 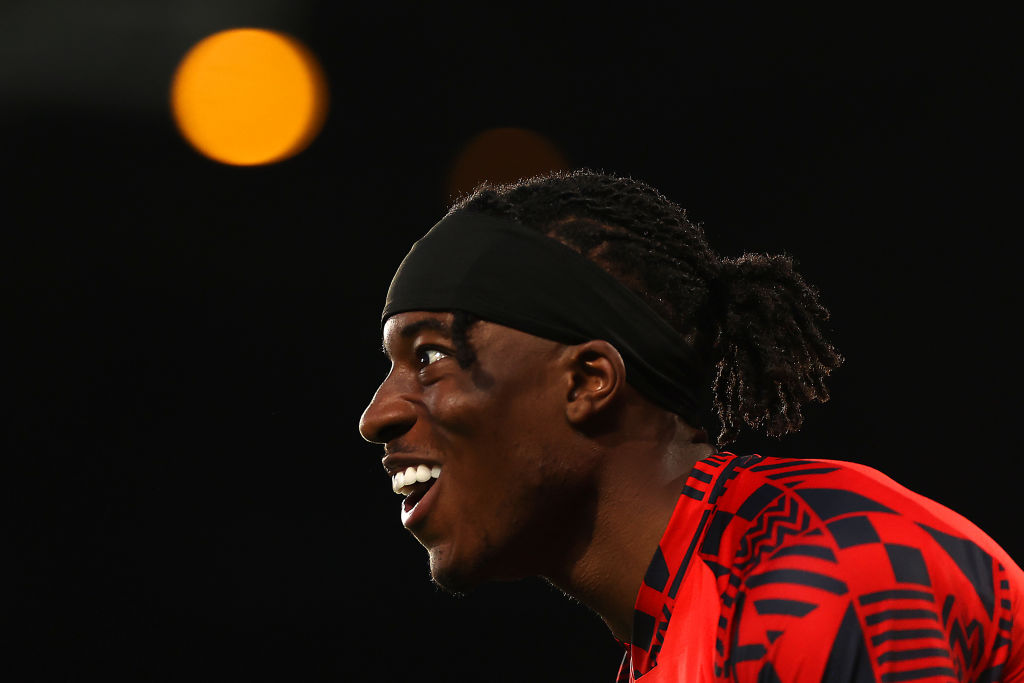 The West Londoners have added another attacker to their ranks in the form of Madueke, who has penned a seven-and-a-half-year contract.

Speaking to the club’s official website, the 20-year-old said: “I’m really pleased to sign with one of the best clubs in the world in Chelsea.

“To return to England and play in the Premier League is a dream for me and my family and I can’t wait to get started. I am excited for what the future holds, the owner’s vision for the future and to be at a club like this and winning at the highest level.”

The England Under-21 international represented Crystal Palace for three years and Tottenham Hotspur for a further four years.

However, the winger has scored 20 goals and registered 14 assists in 80 appearances for PSV in all competitions.

Madueke could make his Chelsea debut in a Premier League game against Fulham on February 3.