Pep Guardiola has penned a new contract with Manchester City, ending all the speculation regarding his future at the Etihad.

The Spaniard’s current deal was set to expire at the end of the campaign, with the 49-year-old having penned his previous contract after finishing the 2017-18 season with a record-breaking 100 points. However, to the delight of City fans, he has committed himself to the Premier League side until 2023. 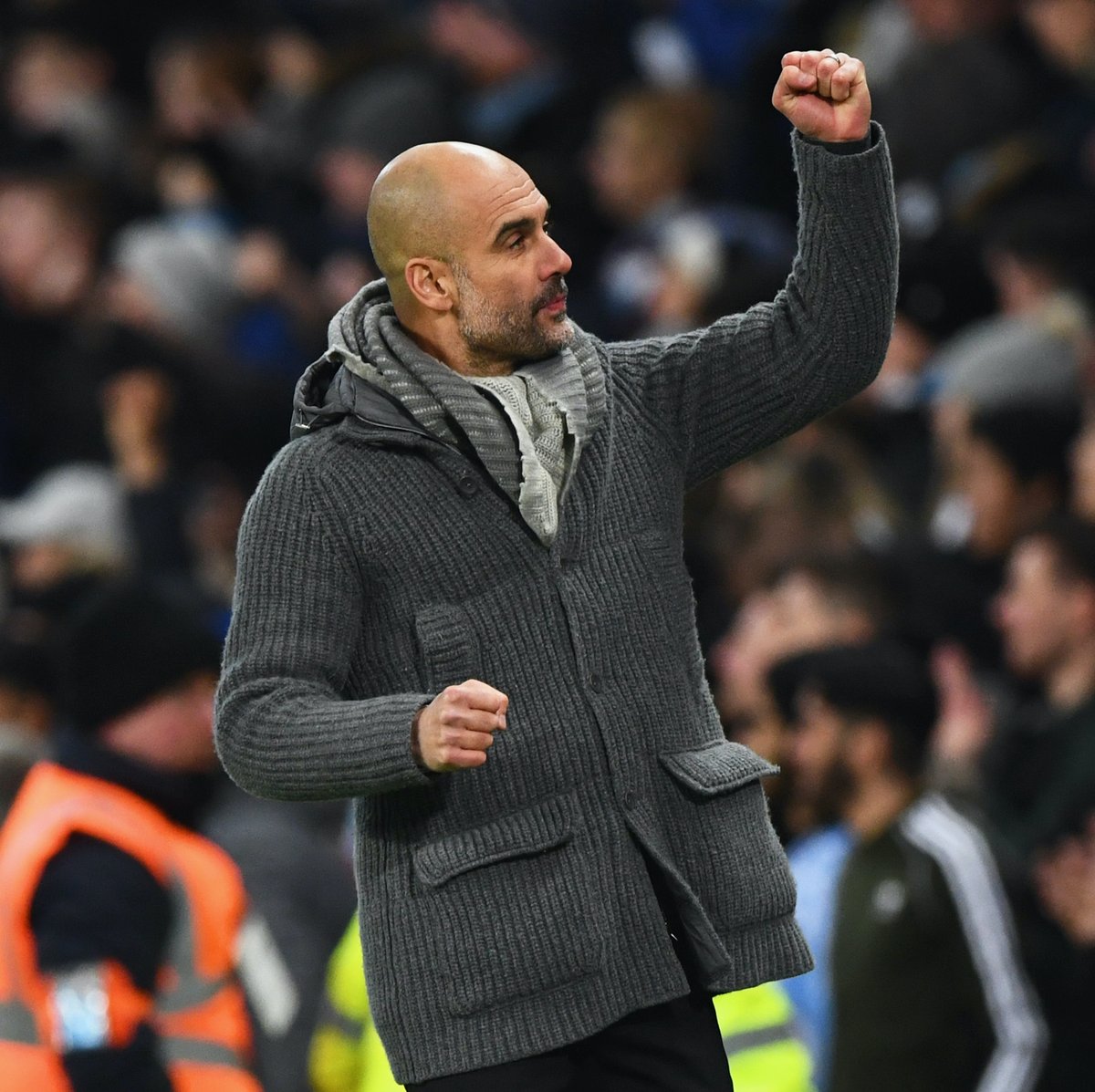 “Ever since I arrived at Manchester City, I have been made to feel so welcome in the club and in the city itself- from the players, the staff, the supporters, the people of Manchester and the chairman and owner,” he told ManCity.com.

“Since then we have achieved a great deal together, scored goals, won games and trophies, and we are all very proud of that success.

“Having that kind of support is the best thing any manager can have. I have everything I could possibly want to do my job well and I am humbled by the confidence the owner, chairman, Ferran [Soriano] and Txiki [Begiristain] have shown in me to continue for two more years after this season.

“The challenge for us is to continue improving and evolving, and I am very excited and about helping Manchester City do that.”

Guardiola started his managerial career with Barcelona in 2008 and garnered tremendous success with the Catalans. During his four years at Camp Nou, he lifted 14 trophies, including two Champions Leagues and three La Liga titles.

In search of a new challenge, he joined Bayern Munich in 2013 and swelled his trophy cabinet in Germany too. He claimed the league title every season he was there, as well as two domestic doubles.

Pep’s football genius has also earned him huge admiration in the Premier League. His Manchester City team tumbled many domestic records on their way to the Premier League title in the 2017-18 season. Under his reign, the Cityzens won their second consecutive league title the following season, plus the FA Cup and the EFL Cup too.