Los Blancos are understood to have made an improved bid for the Frenchman, who has less than 12 months left to run on his contract and has told the Ligue 1 club of his wishes to seal a dream move to Madrid. 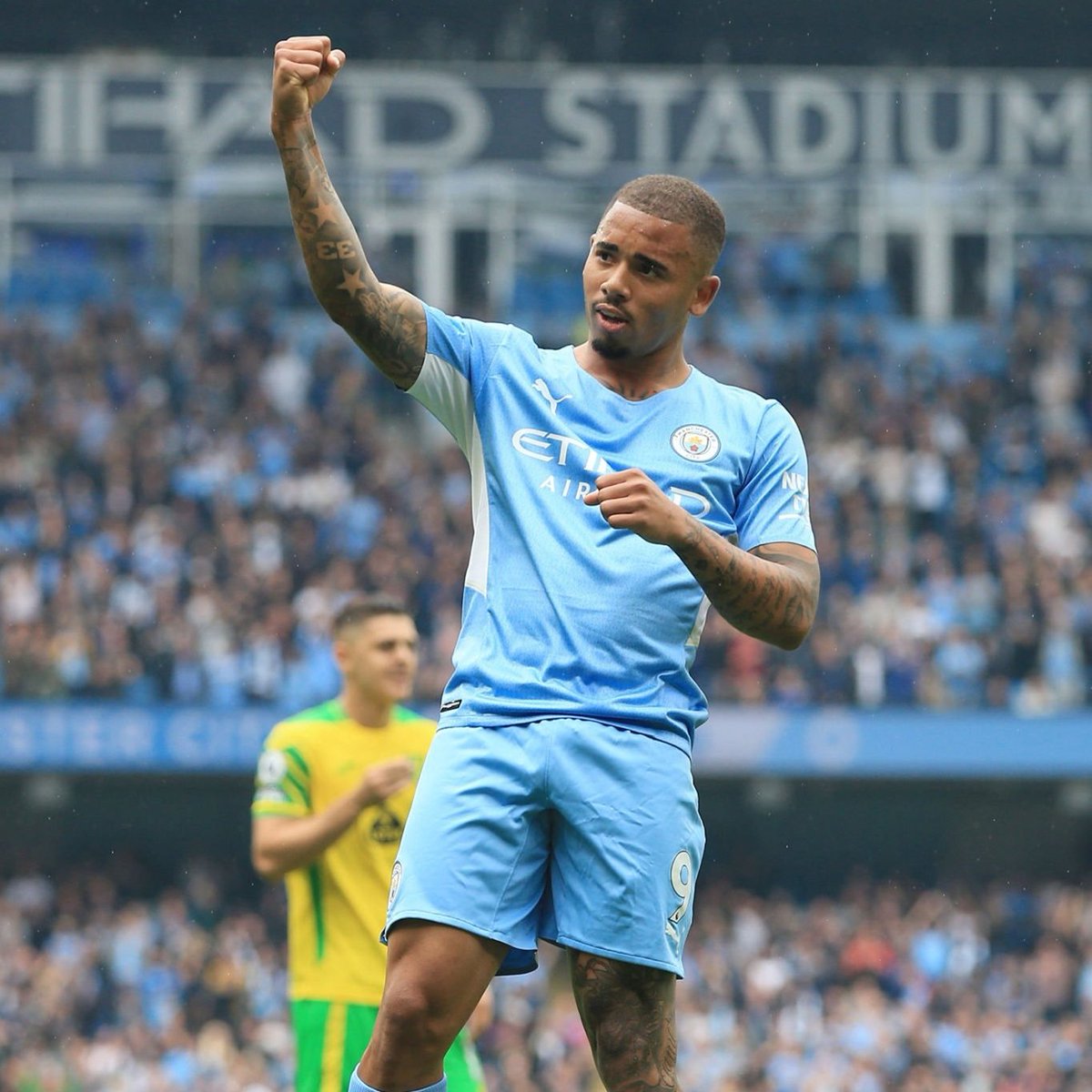 According to Globo journalist Alexandre Lozetti, the Parisians are preparing an offer to sign Jesus as soon as Mbappe’s move to the Bernabeu is confirmed.

The French giants are also interested in Everton forward Richarlison, though the Merseyside outfit have no intention of selling the 24-year-old Brazilian.