Aston Villa are reportedly prepared to up their efforts to secure a deal for Liverpool midfielder Curtis Jones in the closing stages of the transfer window.

The 20-year-old enjoyed a breakthrough season for the Reds last term, making 34 appearances in all competitions including 24 in the top flight. 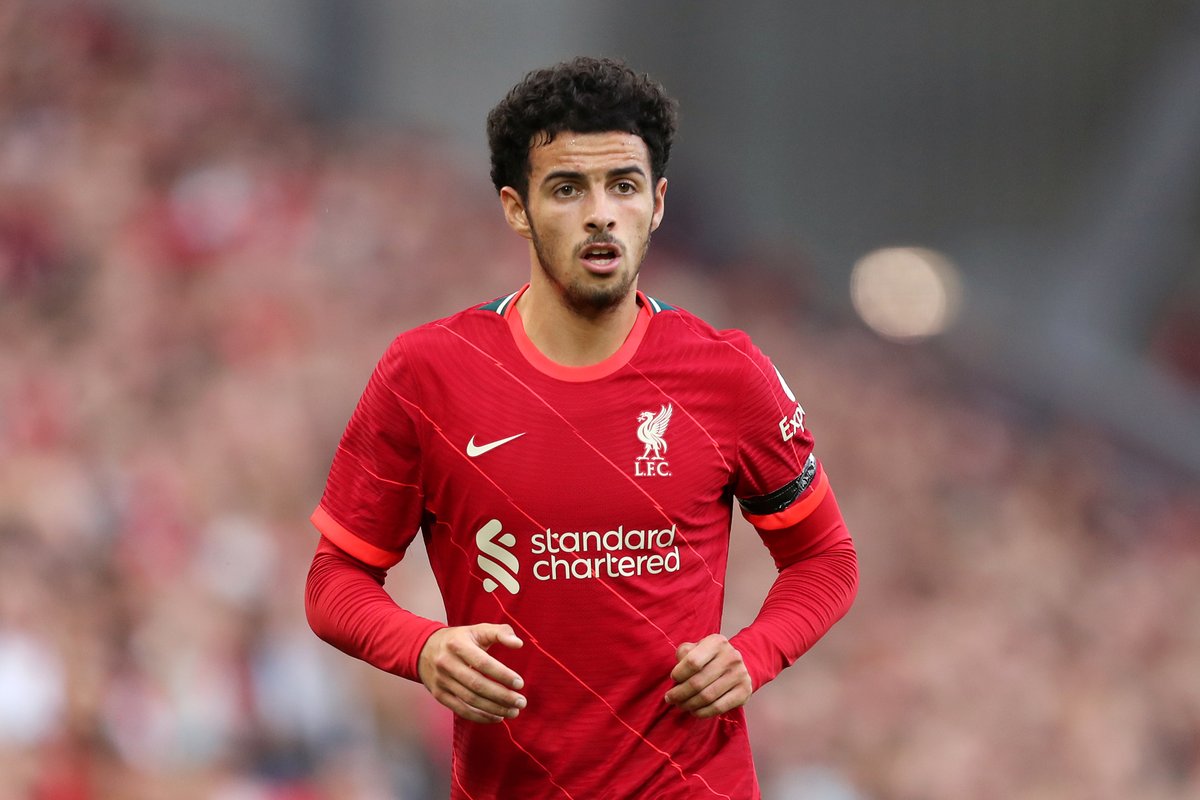 However, the youngster has been left out of Liverpool’s three matches so far this term.

The Merseyside giants have been linked with a number of attacking midfielders this summer following the departure of Georginio Wijnaldum, but the Daily Mail reports that Aston Villa are ready to pounce for one of their current options by making a £15m bid.

Villa believe that a £15m offer late in the transfer window will test Liverpool’s resolve.

The summer transfer window shuts down at 11pm on Tuesday night, and Liverpool boss Jurgen Klopp has already suggested that the 19-time English champions are unlikely to be busy in the market before then.