The 22-year-old has been linked with a move away from the Bianconeri in recent months, with Chelsea and Barcelona are both understood to be keeping tabs on the defender, who has a €150m release clause in his contract. 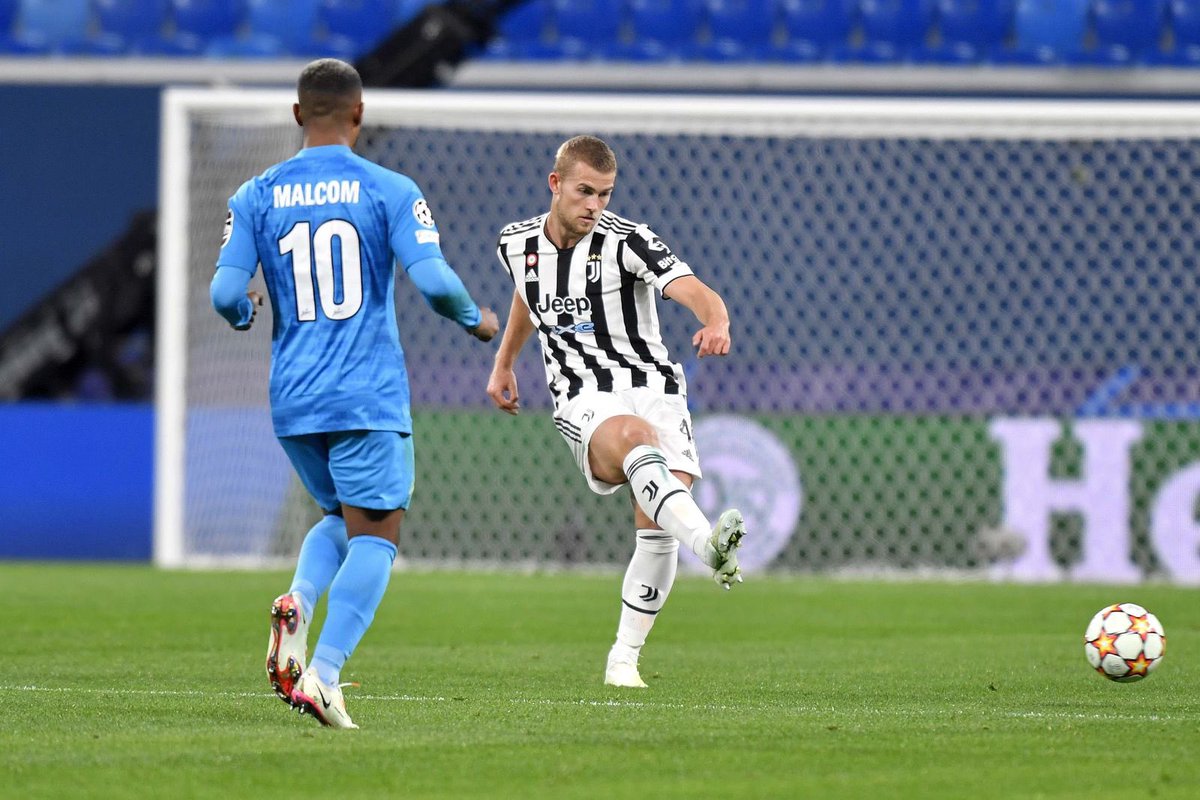 The Dutchman has struggled with his game time in Turin this term – having featured for 662 minutes in 12 matches – and he does not feel trusted by Juve head coach Massimiliano Allegri.

The report goes on to claim that the Premier League champions are looking to strengthen their backline in the summer of 2022 and have identified the Netherlands international as a potential target.

It has previously been reported that De Ligt’s agent Mino Raiola has been in contact with Manchester City as well as Chelsea and Barcelona to discuss a potential move in the near future.