Ligue 1 giants Paris Saint-Germain are prioritizing contract extensions for their star forwards Kylian Mbappe and Neymar amid reports linking them with a transfer for Sergio Ramos, according to Goal.

There has been a lot of speculation regarding the future of the 34-year-old defender as he has entered the last year of his current deal with Real Madrid.

The Spaniard will be free to talk with any other club in January, and Les Parisiens are reportedly ahead of others in the transfer race. 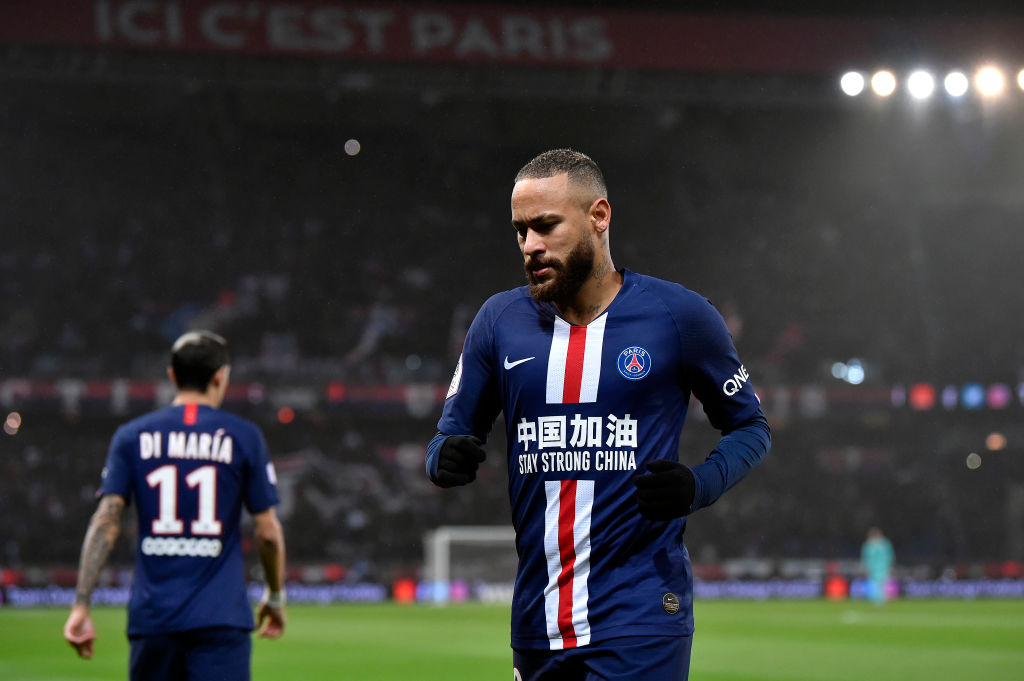 It has been said that the experienced centre-back is keen to remain in Madrid, however, the two parties have yet to strike a deal.

PSG are reportedly ready to give more lucrative terms to the Spain international who withdrew himself from a recent press conference, thus further fueling the speculation regarding his future.

However, as per Goal, the French giants are more focused on the contract extensions of their star forwards Mbappe and Neymar than signing any new players in the January transfer window.

The current contracts of the two players are set to expire in 2022, but the Parisians are keen to make sure the prized duo stay in Paris well beyond that.