According to The Sun, Everton manager Carlo Ancelotti is keen to make a move for Napoli striker Arkadiusz Milik in the January transfer window.

The Toffees already splashed £22million in the summer to bring Allan from the Italian club and now they are interested to sign Milik too as they want to strengthen the attacking options.

The Polish footballer is yet to play a match for the Serie A side this campaign and his contract is set to expire in the summer.

However, he was exceptional when Ancelotti was at the helm of affairs at Stadio San Paolo. The talented forward had smashed 29 goals during the Italian manager’s 18 months at the club. 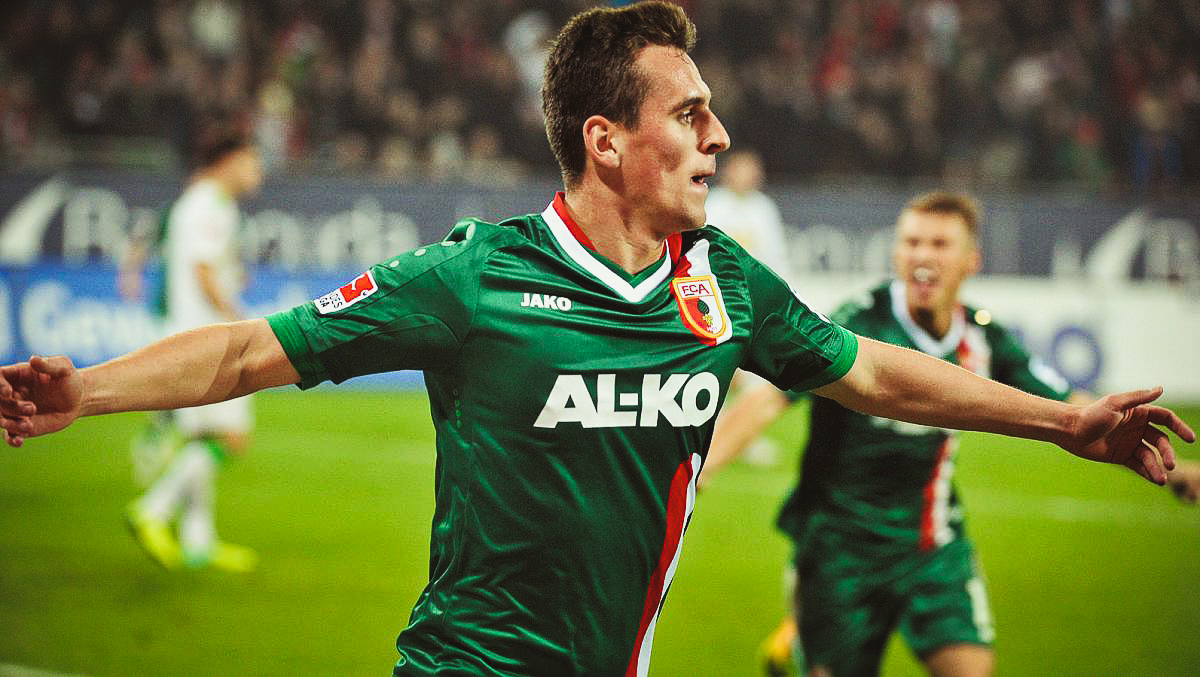 The 61-year-old boss is hopeful that a £10 million offer could be enough to bring the striker to Goodison Park in January.

Milik joined Napoli in the summer of 2016 from Ajax in a deal worth £32million, however, he failed to live up to his potential in Italy due to his two cruciate injuries.

Both Tottenham and Inter Milan are also credited with an interest in the player, so that could also increase the transfer fee for the Toffees.

Everton are looking to sign a top striker to ease the burden on Dominic Calvert-Lewin who is currently in an explosive form in the Premier League. With Moise Kean joining PSG on loan, the club only have Cenk Tosun as a back-up.