According to ESPN, Ligue 1 giants PSG have started talks with star forward Neymar about extending his current contract.

The 28-year-old is reportedly happy to stay at Parc des Princes and sign a deal for another five years, however, he has sought assurances from the club’s sporting director Leonardo about Les Parisiens’ future plans.

The report further says that the French side are hopeful of reaching an agreement with the Brazilian whose current contract is set to expire in June 2022. 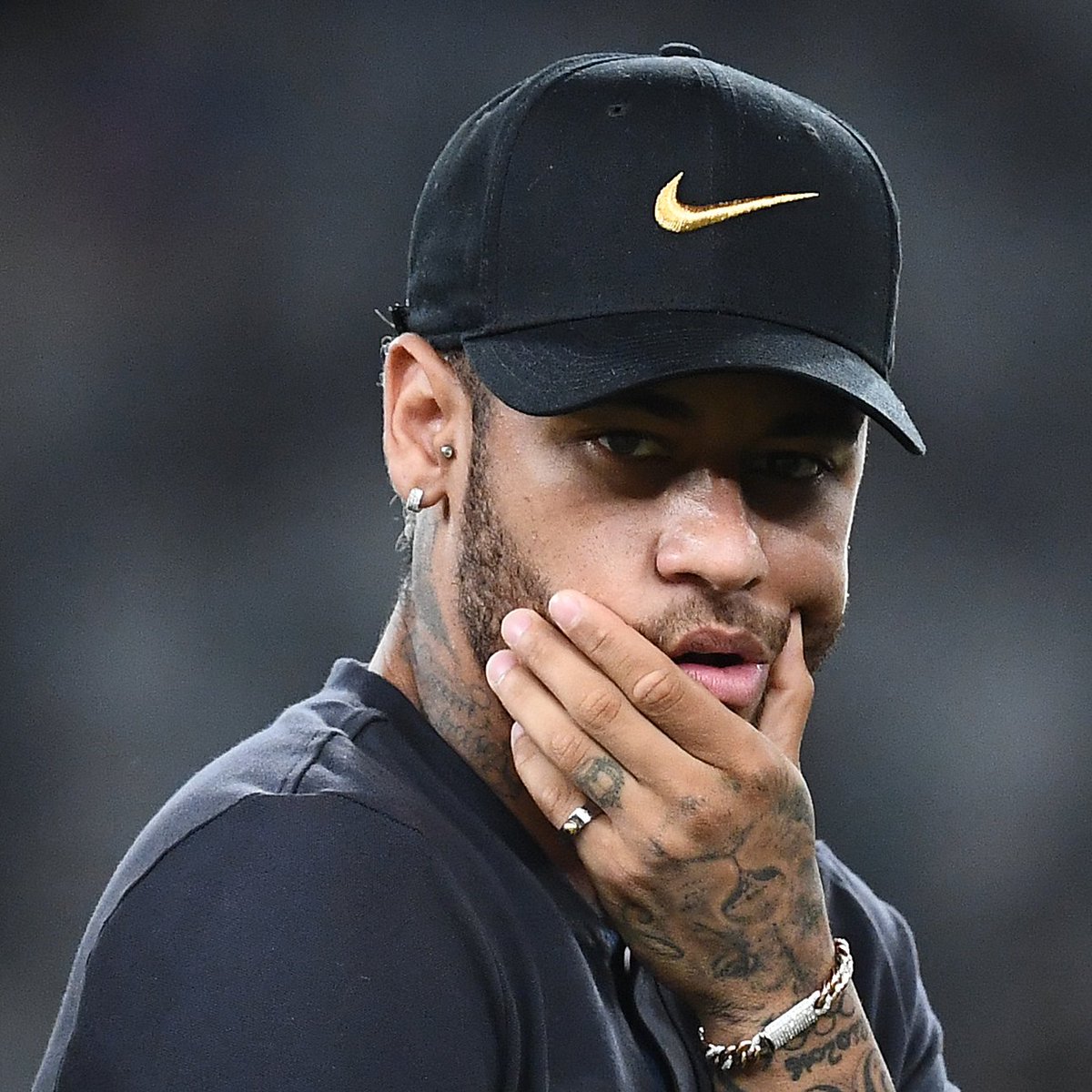 And apart from Neymar, the Parisians have also started negotiations with Angel Di Maria, Kylian Mbappe, Julian Draxler, and Juan Bernat, as confirmed by Leonardo on Tuesday.

The Brazil international reportedly made it clear to the sporting director that he is keen to commit his future at the club.

However, the situation of Mbappe is not clear at the moment. Top European clubs Real Madrid and Liverpool are said to be the admirers of the World Cup winner and could try to land him in the summer if he refuses to pen a new contract.

Neymar strived to re-unite with Barcelona in the 2019 summer transfer window, however, PSG were not keen to sell.

The relationship between the French club and the 28-year-old have greatly improved after that incident, and he has seemingly regained the trust of his fans since then with his performances on the pitch.