Real Madrid are reportedly keeping an eye on Manchester City’s Joao Cancelo with a view to making a move in the summer.

According to Mundo Deportivo, the Portugal international is the subject of interest from the La Liga champions.

The 28-year-old joined Man City from Juventus in August 2019. He has been impressive for the Premier League giants so far this season, contributing two goals and five assists in 26 appearances. 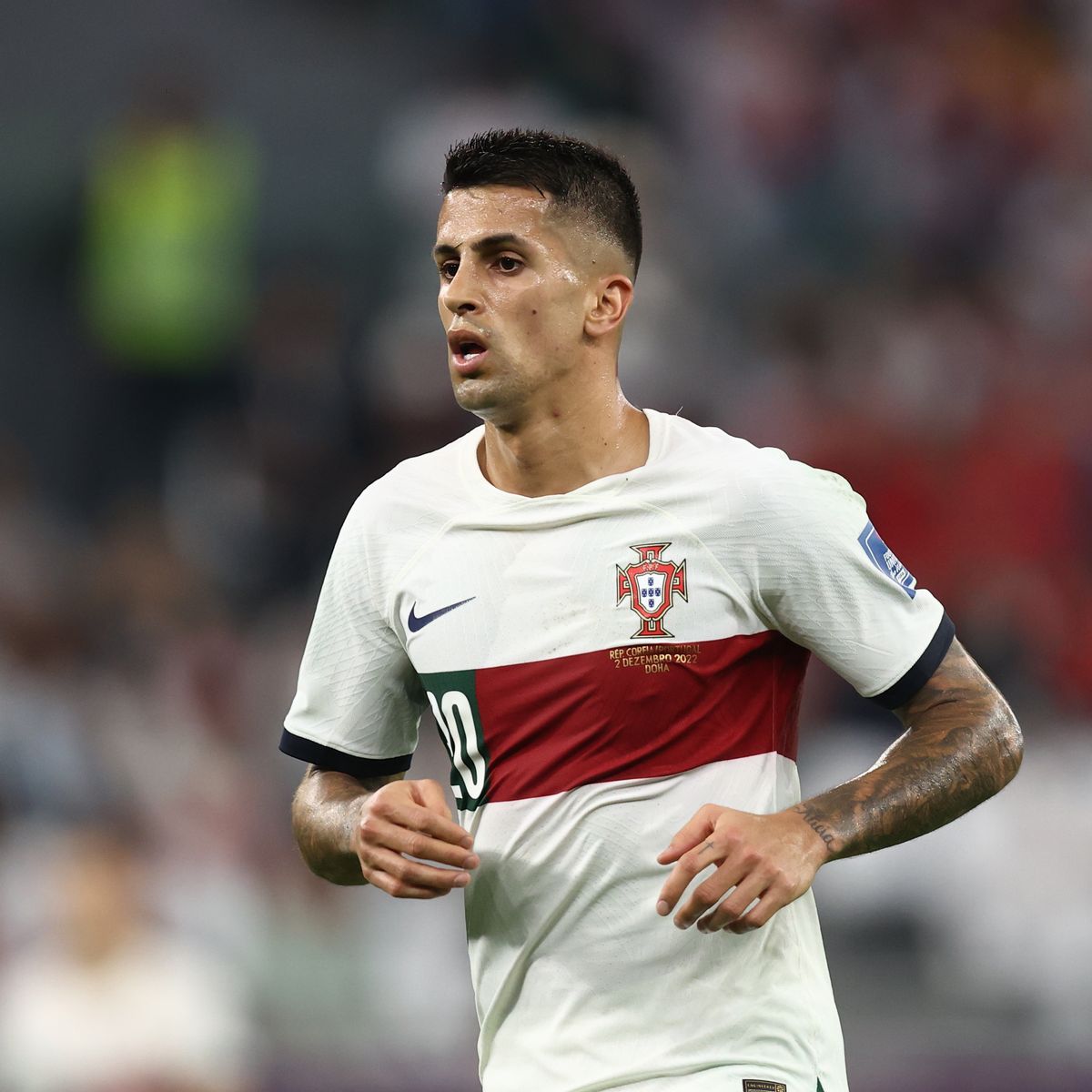 However, City boss Pep Guardiola has not utilised Cancelo much since the season resumed last month, that has captured the attention of Real Madrid.

The European champions will delve into the market for a new right-back this summer. Cancelo has thus emerged on Madrid’s radar over a possible move.

It will be interesting to see if the Portuguese defender decides to leave the English champions anytime soon amid the interest from Real Madrid.

Cancelo has a contract at Manchester City until 2027.