Real Madrid are weighing up a January move for Paris Saint-Germain attacker Kylian Mbappe, according to Diario Gol.

The France international has scored 62 goals in 91 appearances for the Ligue 1 giants in all competitions – including twice in four games at the start of the 2019-20 campaign. 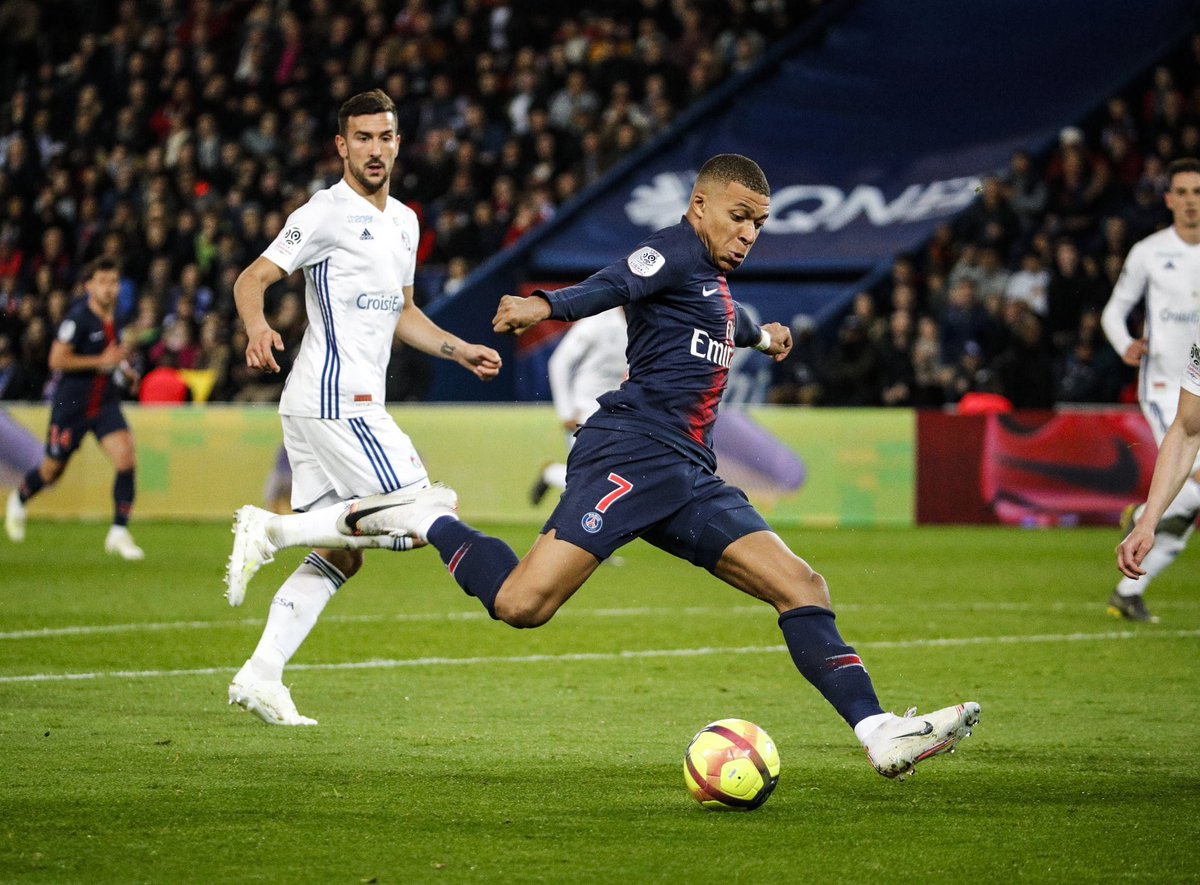 Mbappe, 20, has a contract with the Parisians until the summer of 2022, but Real Madrid have been credited with an interest in the youngster over the last 12 months or so.

The Spanish giants were linked with a potential swoop for Mbappe’s teammate Neymar during the summer, but the Brazilian ace ultimately remained with the French champions.

Earlier this month, it was claimed that Los Blancos were keen to land Mbappe, who is currently on the sidelines with a hamstring problem.

Zinedine Zidane’s side could swoop for the Frenchman at the start of 2020.