Manchester United have reportedly sent scouts to watch Fenerbahce striker Vedat Muriqi during England’s game with Kosovo last week. United are struggling desperately this season and you can use these Betfair free bets to predict where they will finish in the league this season.

The Kosovo international scored the penalty in the EURO qualifiers against England at St Mary’s, taking his tally for his nation to seven goals in 22 appearances. 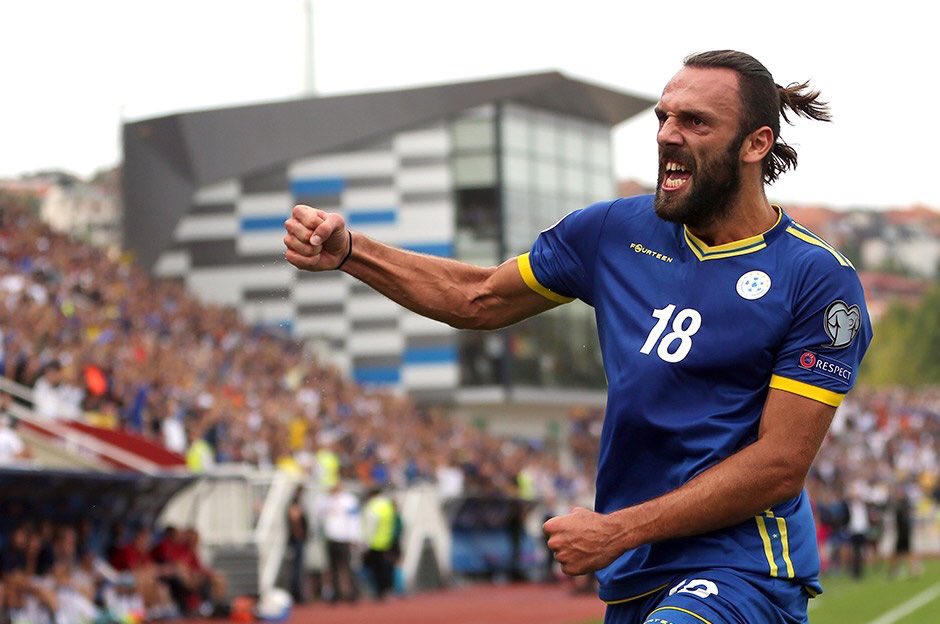 The 25-year-old forward joined Fenerbahce for £3.1m in the summer after contributing 25 goals for Caykur Rizespor and he has scored twice in Fener’s opening three league games.

The Daily Express reports that Man United manager Ole Gunnar Solskjaer has prioritised the acquisition of a striker in the new year after failing to replace Romelu Lukaku in the summer, with Muriqi seems their current top targets.

The report goes on to claim that the Turkish outfit could be tempted to cash in for a big profit, with Tottenham Hotspur and Napoli are also showing an interest in signing the Kosovan.