Real Madrid have reportedly joined the clutch of clubs preparing a move for Barcelona youngster Ilaix Moriba in the summer transfer window.

The Catalan giants continue to struggle to convince the 18-year-old to sign a new deal at Camp Nou.

He is believed to be a target for Manchester United, with his existing contract is due to expire next summer. 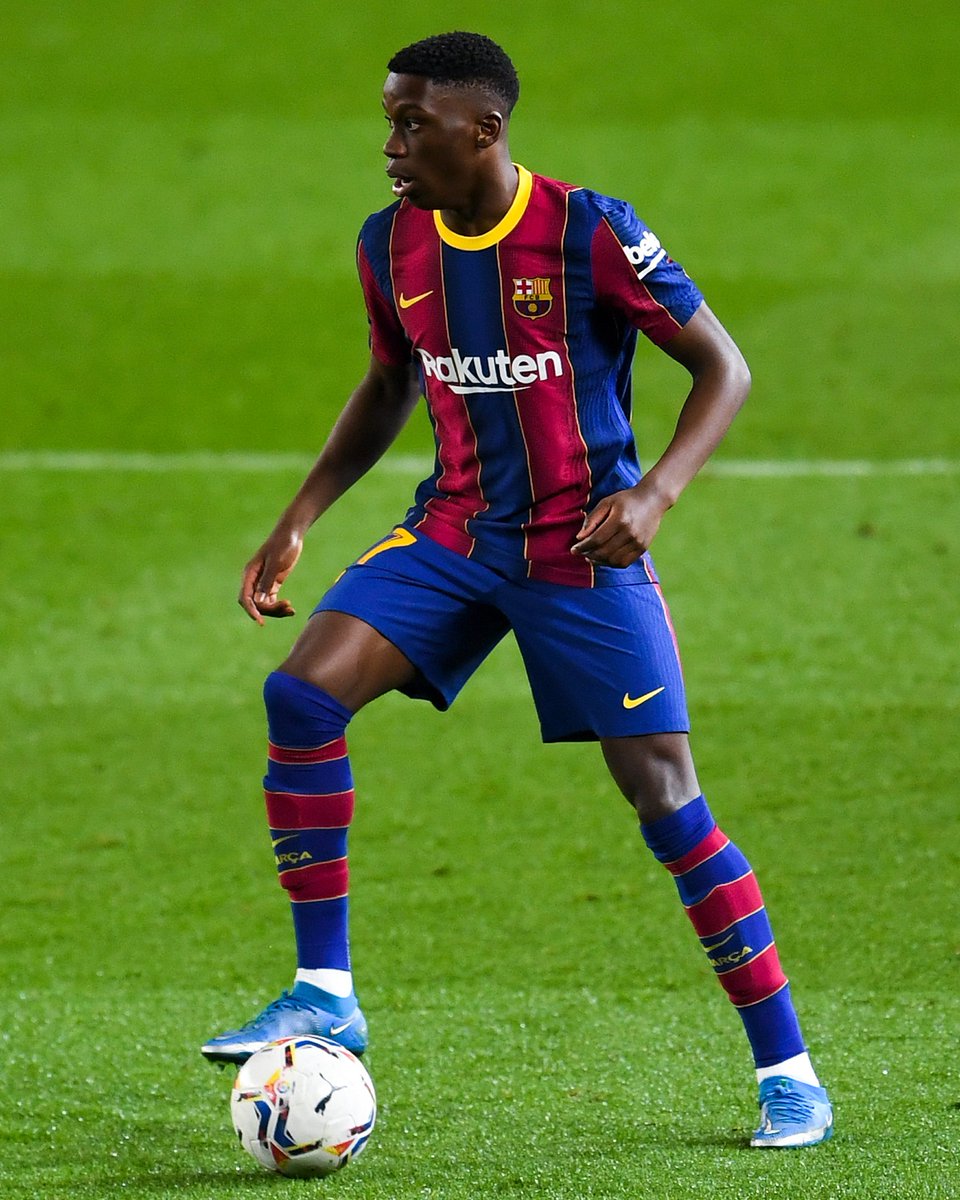 According to Goal, Los Blancos are attempting to convince the Spaniard to make a controversial move to the Bernabeu.

However, the report claims a move to the Spanish capital would be ‘very difficult’.

Manchester United are believed to have made a ‘concrete bid’ for the playmaker earlier this year but were informed by the Catalan side that he was not for sale.