The winger has finally arrived at Old Trafford.

After a year of speculation and rumours surrounding Sancho and Manchester United, the England forward has finally arrived at Old Trafford for a record fee of £73m. There are rather difficult to achieve £5m add-ons in the contract as well. He has agreed a five-year deal to join the Red Devils. 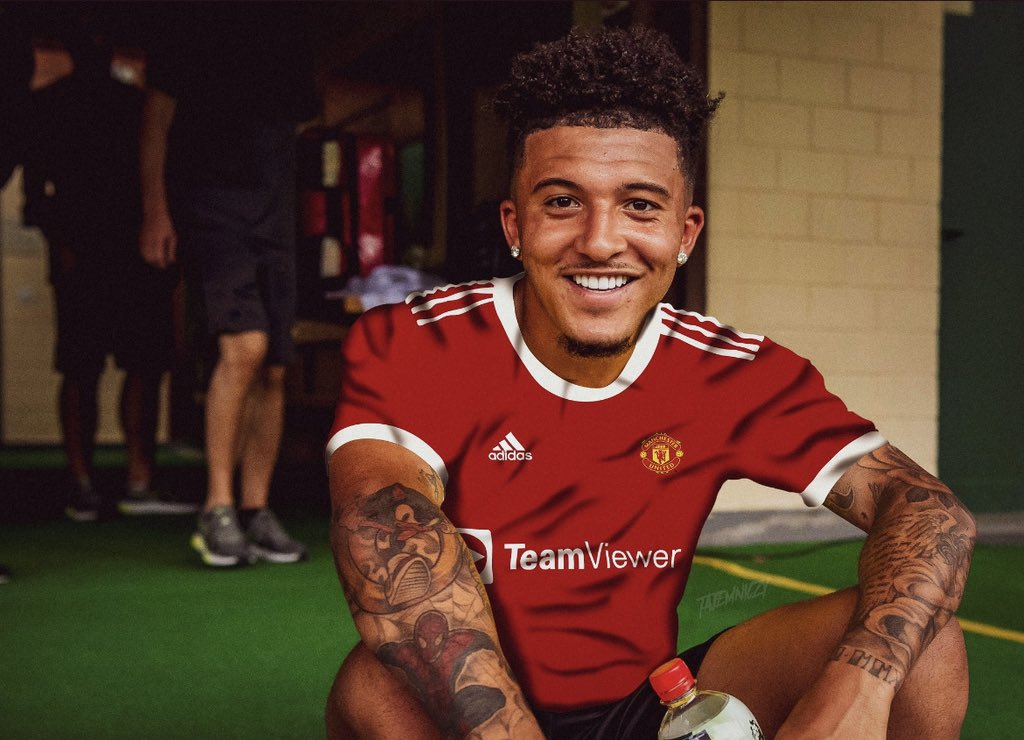 BVB and United were not able to reach an agreement last summer, and hence this has been one of the longest running transfer sagas we’ve seen recently. There are reports that Sancho has asked the club to wear the number 7 shirt which is currently owned by Edinson Cavani who also extended his contract with the club not long ago. With Mason Greenwood currently playing on the right, he will have some competition in terms of gaining his spot in the starting 11.

A CARRIER OF ATTACK

Jadon Sancho’s record at Borussia Dortmund is no less than phenomenal. His stats ever since he joined Dortmund have skyrocketed. In the 26 games he played, he netted 8 goals and had 11 assists. This happened after a poor start at the start of last season, not scoring for 1,298 minutes. But the 21-year-old picked up in the second half of the season, helping his team secure a Champions League spot as well. Sancho’s overall stats gave him a spot in the top 10 players in Europe’s top 5 leagues.

Producing massive numbers at such a young age, combined with the fact that he hasn’t hit his prime is devastating. To put it into context, 6 out of 10 players in that list are 30 or above. With great players and the right coach around him, he can become one of the best players in the world in a few years. 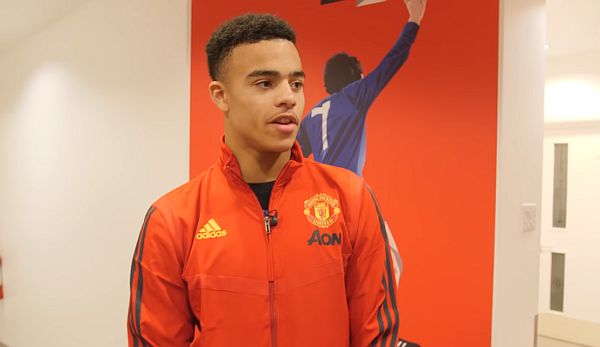 In the current setup of Manchester United, Mason Greenwood is the one playing on the right side of attack. While the teenager is talented, the introduction of Jadon Sancho will allow him to really not just push, but learn from his counterpart as well. Greenwood scored 8 times last season in the 52 games he played, but some fans are in contention as to how the minutes will be shared between the two players since they’re both very talented. Sancho does offer more than Greenwood in terms of speed, agility, finding spaces, creativity, etc.

With 11 assists to his name, Sancho was one of the top 5 in terms of chance creation in the league last season. Only Joshua Kimmich and Raphael Guerreiro were ahead of him in through balls, which is some stat. Greenwood’s numbers are rather underwhelming, but given that he’s still younger, and has less appearances, the criticism might be harsh.

Only Thomas Muller and Lionel Messi have more assists in the last three years than Sancho. Muller, his rival in the Bundesliga, articulated it perfectly last year. “He manages to create dangerous situations with his technique, his speed, his dribbling,” said the Bayern forward. “There are other dribblers with similar qualities in the Bundesliga, but they don’t have this outstanding decision-making.”

Primarily on the right side of attack, Sancho can cover multiple positions in attack. With Dortmund, he has also played as a wing back showing how versatile he is. If Ole wants to play both Greenwood and Sancho, this is one approach. The minutes can also be shared between Cavani and Sancho in the number 9 position, which might be the case since Haaland is hard to get. This would rather benefit Greenwood all the more, and potentially a great partnership can be built as well.