The Belgium international has played a starring role for Club Brugge during the 2021-22 campaign, contributing 13 goals and eight assists in 31 appearances in all competitions. 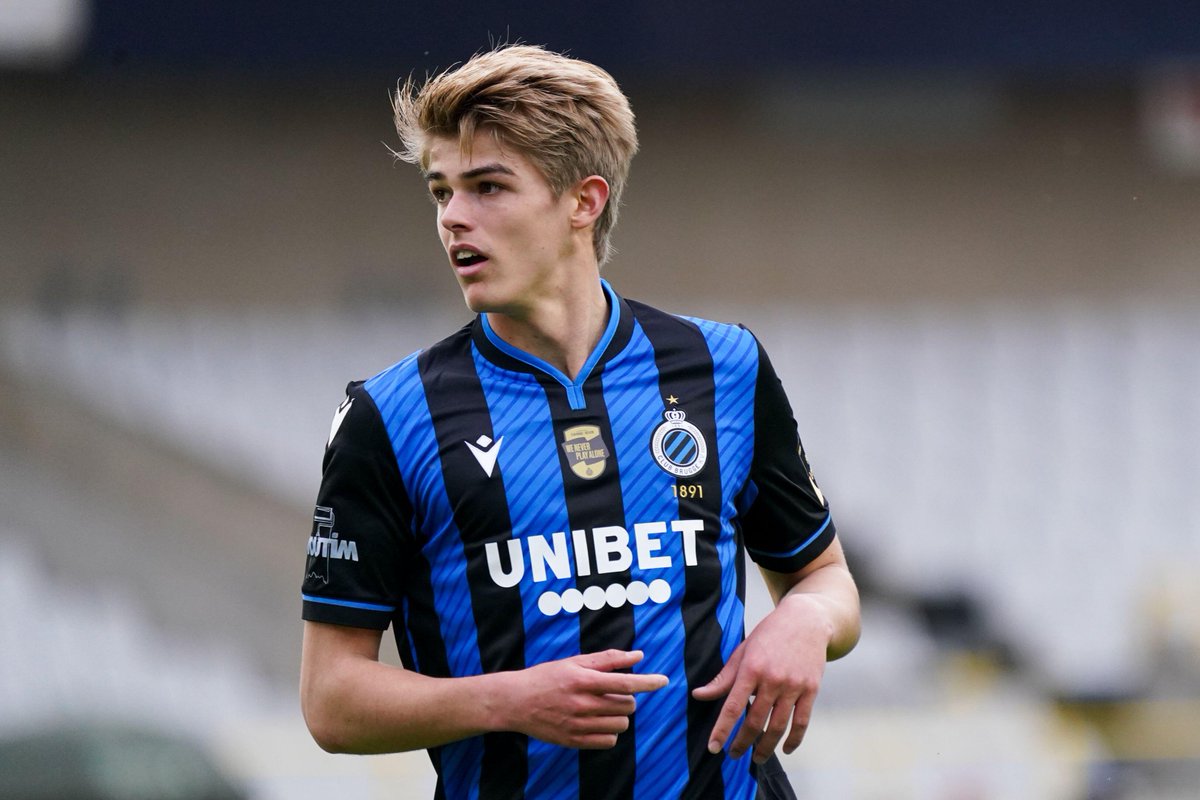 The Premier League champions Manchester City have been linked with the 20-year-old attacker, who is contracted to the Belgian outfit until 2024, while a number of other elite clubs are also believed to be interested in his signature.

Various top clubs have been keeping an eye on the youngster, make sure you find a place to bet on stats and odds for football betting so that you can place your wages on the upcoming transfer window while the odds are still favourable.

According to Turkish journalist Ekrem Konur, Spurs are planning to move for the youngster when the summer transfer window opens for business.

The midfielder has found the back of the net on one occasion in his four appearances for the national team.