The Red Devils are said to be in the market for a new striker following the contract termination of Cristiano Ronaldo.

Erik ten Hag’s side have been linked with a number of players in recent weeks such as Joao Felix, Memphis Depay, Olivier Giroud and Vincent Aboubakar have also been mentioned as possible targets for Manchester United. 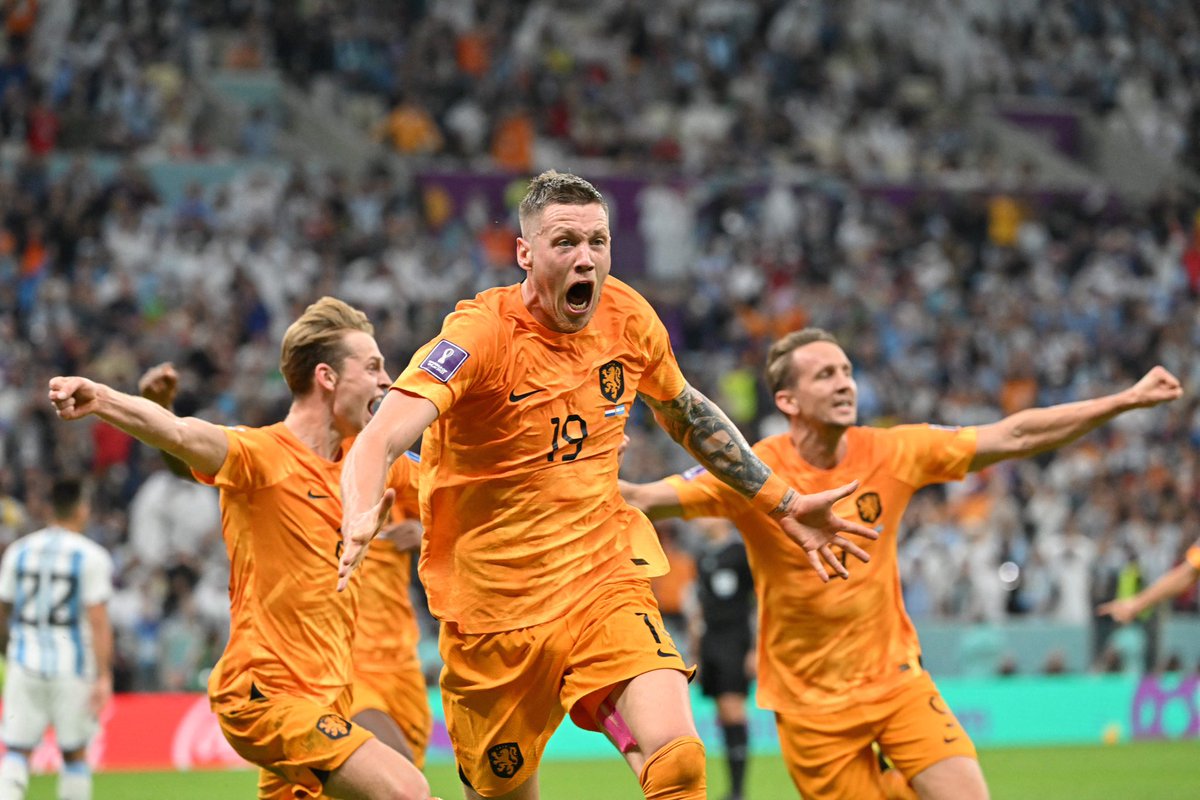 According to ESPN, Weghorst has emerged as a transfer target for Man United. The 30-year-old is currently on loan at Turkish outfit Besiktas from Burnley.

The Netherlands international left Wolfsburg in January to join the Clarets, and eventually he left for Besiktas on a season-long loan.

The Dutchman has made a positive impression in the Super Lig, contributing eight goals and four assists in 16 appearances, and the report claims that the 20-time English champions would be interested in a loan deal until the rest of the season.

United are said to have already held talks with the Championship outfit, who would have to recall Weghorst from Turkey and the Dutchman is open to a move to Old Trafford.